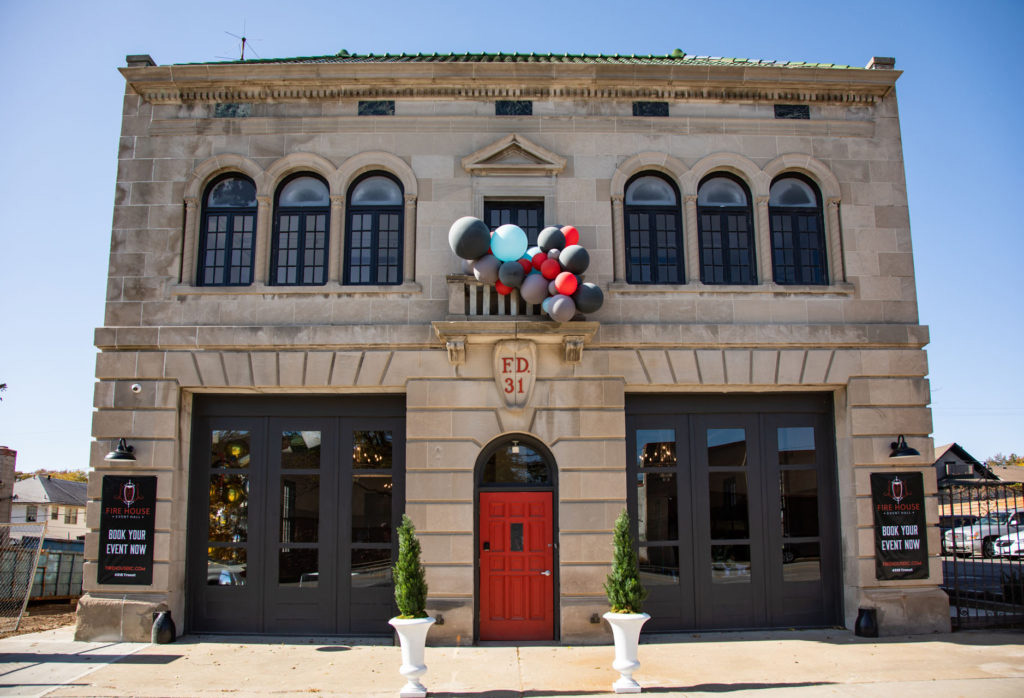 Kansas City’s Troost Avenue has a long and colorful history. Its name is derived from a Dutch immigrant and the city’s first resident doctor, Dr. Benoist Troost. Prior to settling in Missouri in 1845, Dr. Troost served in the Napoleonic wars. His contributions to his adopted hometown were not limited to medicine; he also published the city’s first newspaper, built its first brick hotel and helped create the chamber of commerce. His portrait, painted by George Caleb Bingham, hangs with that of his wife at The Nelson-Atkins Museum of Art.

Before the doctor’s moniker was attached to this major thoroughfare of Kansas City, it was a path that the Osage Indians used for hunting and to transport their canoes to the river. The Mormon leader Joseph Smith camped in the area with his followers in the early 1830s. In 1834, Reverend James Porter acquired 365 acres near 27th and Troost, where he established a large plantation, growing a variety of fruit. The Porter family began to sell off parcels of their land after the Civil War. As a result, numerous wealthy citizens built mansions around 31st Street, inspiring the nickname “Millionaire’s Row.” By the 1920s, Troost had begun its evolution to a lively commercial district, with shops, restaurants, theaters and jazz clubs to rival downtown. From 1921 to 1923, Walt Disney’s Laugh-O-Gram studio and likely birthplace of Mickey Mouse was located near 31st and Troost. The neighborhood decline began in the 1970s, as Troost became not just a neglected part of the city, but its tangible symbol of urban segregation.

Now a new transformation of Troost is underway. Recent developments include both single family homes and apartment buildings as well as restaurants; a hotel at 23rd and Troost has recently opened its doors. In October 2019, Fire Station No. 31, at 4518 Troost, was reintroduced to the neighborhood as an event space for wedding receptions and family or corporate celebrations.

Built in 1931 and designed by the architects Madorie/Bihr, the firehouse remained in operation until 1979. An unattributed quote from the file on Kansas City firehouses in the Missouri Valley Special Collections at the Kansas City Public Library describes the building this way: “Exterior on an extremely different architectural plane from the brick boxes to be seen about the city serving as fire stations. Rusticated stone with sand sawn finish. Rustic doors of oak timbers with wrought iron hinges. Upper stonework will have smooth planed finish, ornamented in Italian detail. Italian renaissance style.” This description fails to mention the two vertical projections from the roof. Although they appear to be oversized chimneys, they are in fact hose towers, the structures in which the firehoses would be hung to dry after each use.

Fire Station No. 31 was restored by UC-B Properties, which is owned by John Hoffman, a Kansas City native, art collector and former investment banker, who retired in 2002 to focus on redeveloping urban neighborhoods such as Gillham, Brookside East, Longfellow and Beacon Hill. He and his wife, Sharon, have made sure that historic details of the space were preserved while adding unexpected elements like the four crystal chandeliers adorning the ground floor. The artist Nick Cave, a friend of the couple, confirmed his approval of the project by gifting two prints, which grace an upstairs bridal suite. Hoffman believes that the Fire Station will become the centerpiece of Troost Avenue’s transformation. “With its proximity to the Plaza, Rockhill and Hyde Park, we want to be the reason people realize how valuable Troost is.”