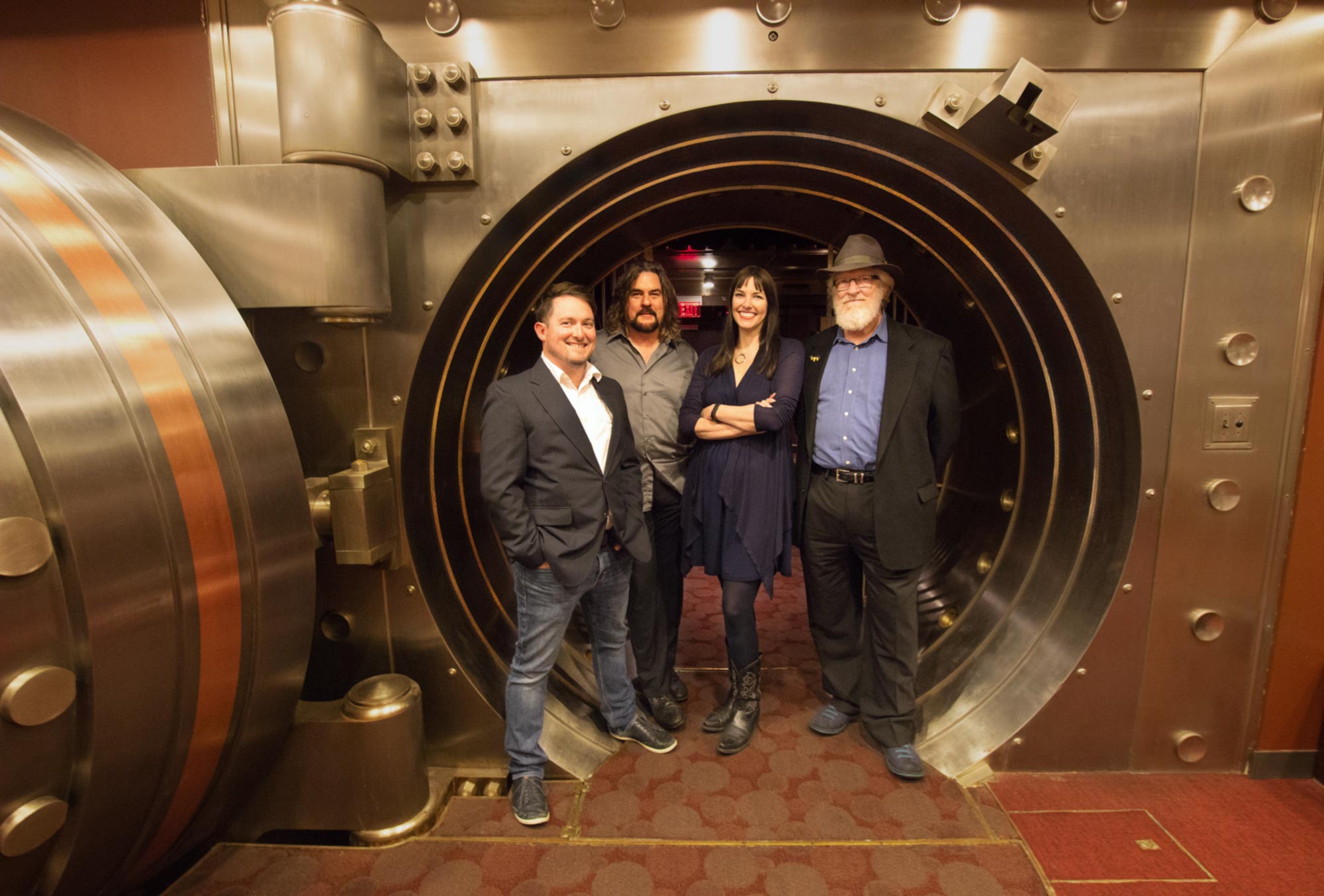 Kansas City’s film scene is alive and well. And the film enthusiasts at Cinema KC want the whole region to experience it.

Cinema KC is a TV show, heading into its sixth season on KCPT; CinemaKC is a non-profit organization dedicated to increasing awareness of the professional film community in Kansas and Missouri.

Each 30-minute episode of the show features short films, between two and 15 minutes, submitted by local filmmakers. Narrative, documentary, animation and music videos all have a place on Cinema KC. You will also find behind-the-scenes looks at how films are made and even interviews with the creative minds that make them.

“CinemaKC is something special,” said co-founder Jerry Rapp. “Film is a powerful communicator.”

CinemaKC began more than seven years ago when Rapp moved to KC to be with family. He observed the film scene and noticed it was growing.

“It was really cool,” he said. “But I also noticed there weren’t a lot of venues to feature all of the great film being produced here.”

Rapp got together with John Shipp, affectionately known as KC’s film peddler because of his dedicated work to increasing viewership of locally made films, to talk about it. And CinemaKC was born.

The goal was to connect local filmmakers and create events where their films would be shown. Then, the opportunity for a show came along.

Cinema KC aired for two seasons on KSMO TV before making the switch to KCPT due to programming changes, where it has now aired for five seasons. Everything is done by an all-volunteer staff. Even the studio time when the introductions and transitions are filmed is donated by Real Media Studios in Lenexa, Kan.

“We have produced 65 30-minute TV shows featuring hundreds of local filmmakers, facilities and short films over the years,” Rapp boasted.

Erin McGrane, the show’s host and producer, has been around for them all.

“I’m proud of the show,” said McGrane, who is also an Emmy-award winning actress and musician. “It’s really eye-opening for people to understand the talent that is here in KC.”

Patrick Rea, a full-time freelance filmmaker who recently returned from Festival du Cannes in France, where his feature-length film Enclosure was screened, has been featured on Cinema KC several times over the years.

Rea said there is something special about seeing your work on TV.

“It’s rewarding,” he said. “Short stories are difficult. People don’t realize it. Cinema KC is a great way to see all of the great films that you would normally just see at the film festivals.”

As production for Season 6 gears up, Rapp reminisced on the evolution of the show throughout the seasons.

“The show in itself is an ever-adapting form, like film itself, and has taken on many looks from the classic, simple days to now more of a magazine format,” he said.

This coming year, Rapp said, they are hoping to inspire community-centered communication and collaboration through the films featured on Season 6 and at film viewing events the organization puts together.

“Our evolving mission statement now includes outreach to the many diverse cultures here in KC and providing custom programming for those groups,” he said. “We seek to blur the borders and educate and inspire through film.”

Season 6 will air on KCPT at 10:30 p.m. Fridays, fall through early spring. During the off-season, check the schedule at www.kcpt.org for viewing times. You can also view select videos at www.CinemaKC.com.

Alexia Lang is a multimedia journalist who has worked in newspapers, magazines, radio and blogs. She holds a journalism degree from UMKC and her Master’s work is in Leadership.