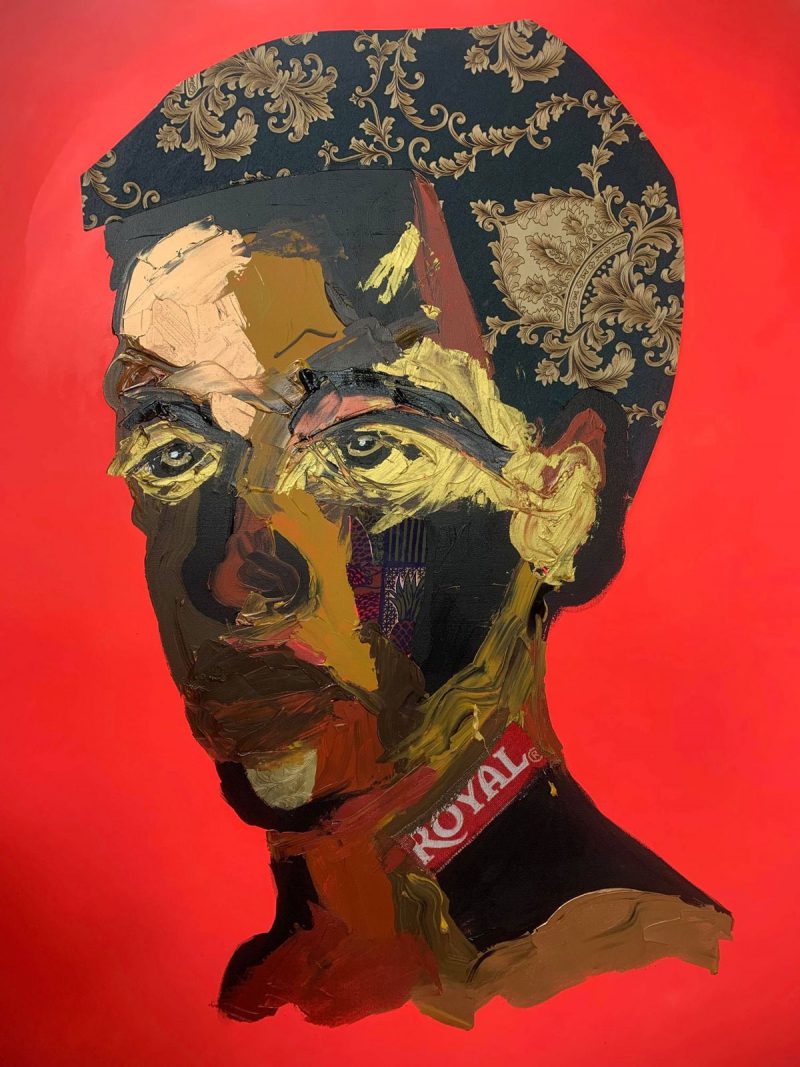 Twenty-five years ago, a group of like-minded artists and their supporters met informally yet regularly at a bungalow on Charlotte Street. A few years before, the National Endowment for the Arts, for political reasons, stopped awarding individual grants for visual artists throughout the United States, and there was little money anywhere for local artists. Some of the Charlotte Street regulars decided to do something about the paucity of funding for artists in Kansas City, and they began raising money for artist grants annually.

It started small, but the Charlotte Street Foundation became the mighty mouse that roared. It now gives close to $200,000 annually in direct cash gifts to artists through various grant programs, as well as free studio space to around 30 resident artists at its splendid new contemporary campus at 1000 W. 25th St. Since 1997 the foundation has given Visual Artist Awards to 103 visual artists and Generative Performing Artist Awards to 27 performing artists.

Smith, whose expressive multimedia art deals primarily with the experience of being a Black male in Western culture, has been featured in a number of recent exhibitions, including a one-person show at the Nerman Museum of Contemporary Art and inclusion in the “Testimony” exhibit at The Nelson-Atkins Museum of Art. Additionally, Smith is the winner of the 2022 Byron C. Cohen Award (administered by Charlotte Street), which provides funding for the recipient to attend a leading national/international art fair of their choice. This year Smith has also been awarded a studio at The Studios Inc. (Smith is a contributing writer to “KC Studio.”)

Winters is a professor at the Kansas City Art Institute and has been the recipient of numerous grants and artist residencies. Her puppetry, sculpture, videos and performance art, which have been exhibited nationally, often deal with the “anxieties about aging in a female body.”

Mcilvaine is a visiting lecturer in the foundation department of the Kansas City Art Institute. He is Mexican American and creates interdisciplinary art that deals with “displacement and replacement and how these issues effect both cultural and personal memory, identity, and a sense of self.”

Scott, who grew up in Olathe, has traveled throughout the United States and nine countries with his harps, creating extraordinary performances “where I use my harp and my voice to elevate my audience. Roses, costuming, and scent amplify the flavor of each show.” He pairs genres of music in order to “break down barriers of class, race, gender, and sexuality.”

Jade Green and Xavier Martin of The Black Creatures create original songs and lyrics for their live performances and videos which “gleefully (tinker) with elements of soul, hip-hop, and EDM.” Their music aims to defy “genre and tradition in an effort to break generational curses.”

Panelists for the awards were drawn from Kansas City and across the country as well as Puerto Rico. (For the list, visit https://charlottestreet.org/news/.)

Each artist will receive an unrestricted cash grant of $10,000. The work of Smith, Winters and Mcilvaine will be featured in an exhibit at the H & R Block Artspace, and public performances by The Black Creatures will be promoted throughout the year by Charlotte Street.

all photos courtesy of Charlotte Street Foundation and the artists