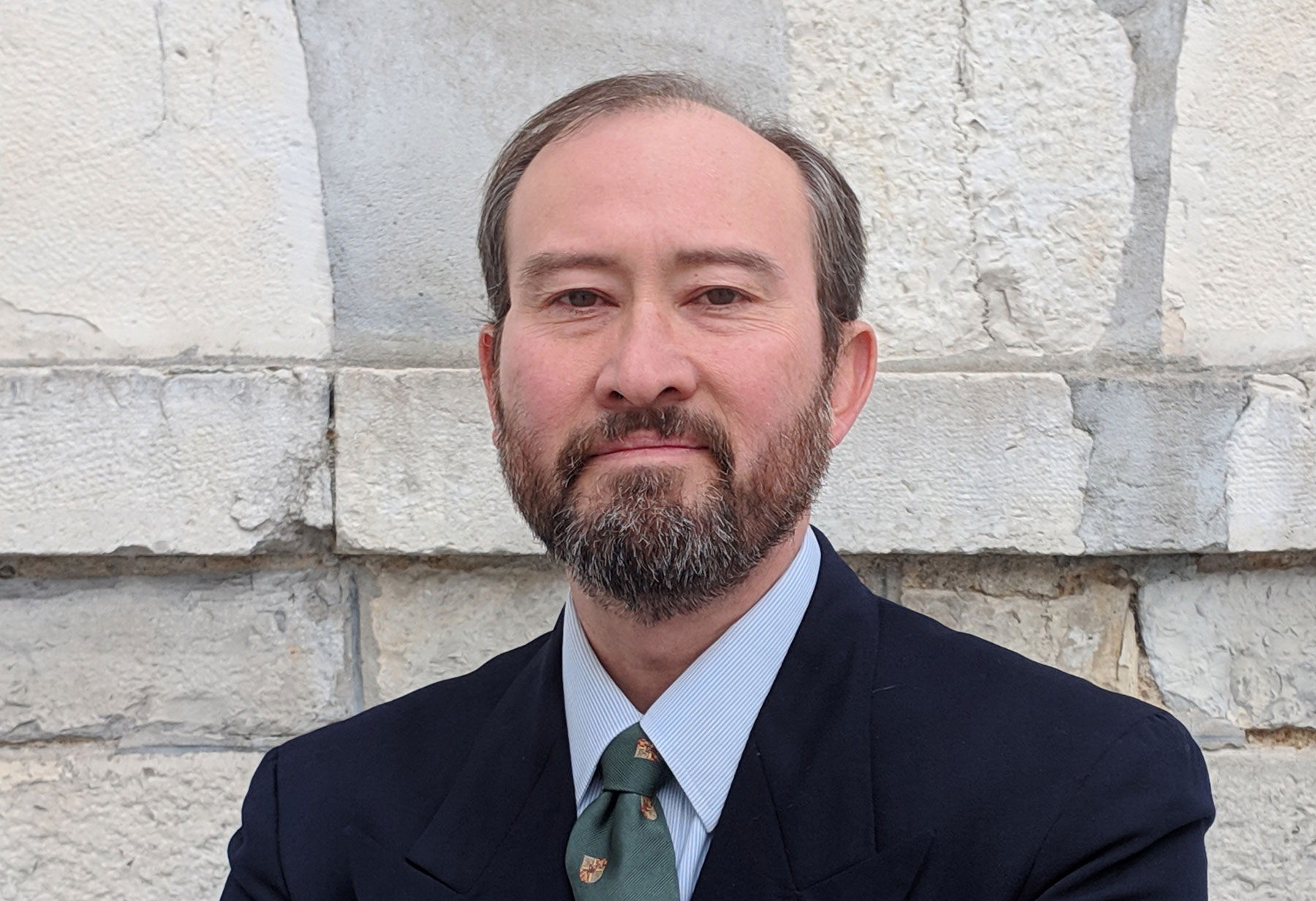 In a recent telephone interview, O’Harrow said he feels “fortunate and honored” to be chosen for the post. “Kemper Museum of Contemporary Art is precisely the right institution to lead Kansas City and the nation forward in exploring how contemporary art can foster understanding of relevant issues and the world around us for another exciting 25 years and beyond.”

O’Harrow’s hiring is the culmination of a four-year process that began in 2015 with two years of strategic planning. Following the resignation of Barbara O’Brien as executive director in 2017, the museum began a year-long national search for her replacement.

Mary Kemper Wolf, chair of the museum’s board of trustees, is well pleased with the results: “The Board and I are excited,” she said in a statement sent to “KC Studio,” “for Sean to really embrace the milestone that is our 25th anniversary and take the Museum into the future bolstered by his distinct exuberance and creative thinking.”

O’Harrow’s “exuberance and creative thinking” came through loud and clear in our interview. So too did his experience, which is multicultural, eclectic and impressive. Born in Paris, France, O’Harrow was raised in Honolulu and earned his bachelor’s and doctoral degrees in art history from Harvard and Cambridge University.

Among his earlier positions, O’Harrow served as executive director of the Figge Art Museum in Davenport, Iowa, and of the University of Iowa Museum of Art in Iowa City, where he led its recovery efforts after the devastating flood of 2008.

He most recently served as director of the Honolulu Museum of Art, where, in addition to placing greater emphasis on contemporary art exhibitions and programming, he instituted organizational restructuring that led to improvements and cost reductions while preserving staff levels and program quality, long-range planning, budgeting and fundraising.

On the non-arts front, but no doubt of interest to the museum board, he spent three years as a senior executive for a U.S.-based hedge fund and investment banking firm in London. Also in London, he worked for four years as chief operating officer of an international financial technology consulting and software firm.

O’Harrow describes it as a “remarkable time” that provided him invaluable experience in the creative decision-making process, as well as in the world of finance, both of which have direct relevance to seeking new and creative ideas for museums to support their vitality and sustainability.

When asked to comment on his new appointment and relocation on the heels of the area’s latest major snowstorm, O’Harrow made it clear that the change in climate doesn’t scare him a bit. He has lived in the area before, and compared to that of Hawaii, he thinks the weather here is “entertaining,” even “exotic.”

O’Harrow considers his move to Kansas City a bit like “coming home.” Although he was born in France and spent time in Hawaii, his family roots in the Midwest go back “a couple hundred years,” and he still owns a farm in Iowa from when he worked in the state.

He had nothing but praise for the Kansas City art scene, with which he is very familiar. He described it as “remarkable,” if still somewhat unknown to the rest of the world, and a scene in which Kemper can play an even stronger role.

Noting that Kansas City is nearly twice the size of the entire population of Hawaii, O’Harrow points to a KC “ecosystem” with “a wealth of resources” in the fine and performing arts and in arts education that provides the city with the potential to be “one of the greatest cities in America.”

As a student, O’Harrow studied medieval art and architecture. But since then, he said, his interests have gravitated to modern and contemporary art. One of his most high-profile initiatives, taken at the University of Iowa Museum of Art, was his conservation and showing of Jackson Pollock’s “Mural” (1943), which attracted more than 1.5 million viewers during stops across Europe and the U.S., including the Nelson-Atkins Museum of Art.

O’Harrow said turning to modern and contemporary art provided him with the opportunity to make connections between practicing artists and the real-world issues that they, and we as their audience, confront every day, issues that artists often address in an “unexpected,” even “mind-bending” way. He has found that this art/life dialogue fascinates museumgoers and more fully engages them in what art is all about.

Wolf is enthused by O’Harrow’s demonstrated ability to “think creatively about how to do things differently in order to make a positive impact for institutions and their communities.” As she noted in the museum’s press release about the appointment, “(Sean) has the unique ability to dream big, thoughtfully assess risk, and make things happen. This will be an exciting and productive chapter for Kemper Museum and our community with Sean O’Harrow at the helm.”

Sean O’Harrow began work at Kemper Museum of Contemporary Art Feb. 11. His wife is an internationally known artist, and he has two sons — an artist and a scientist.