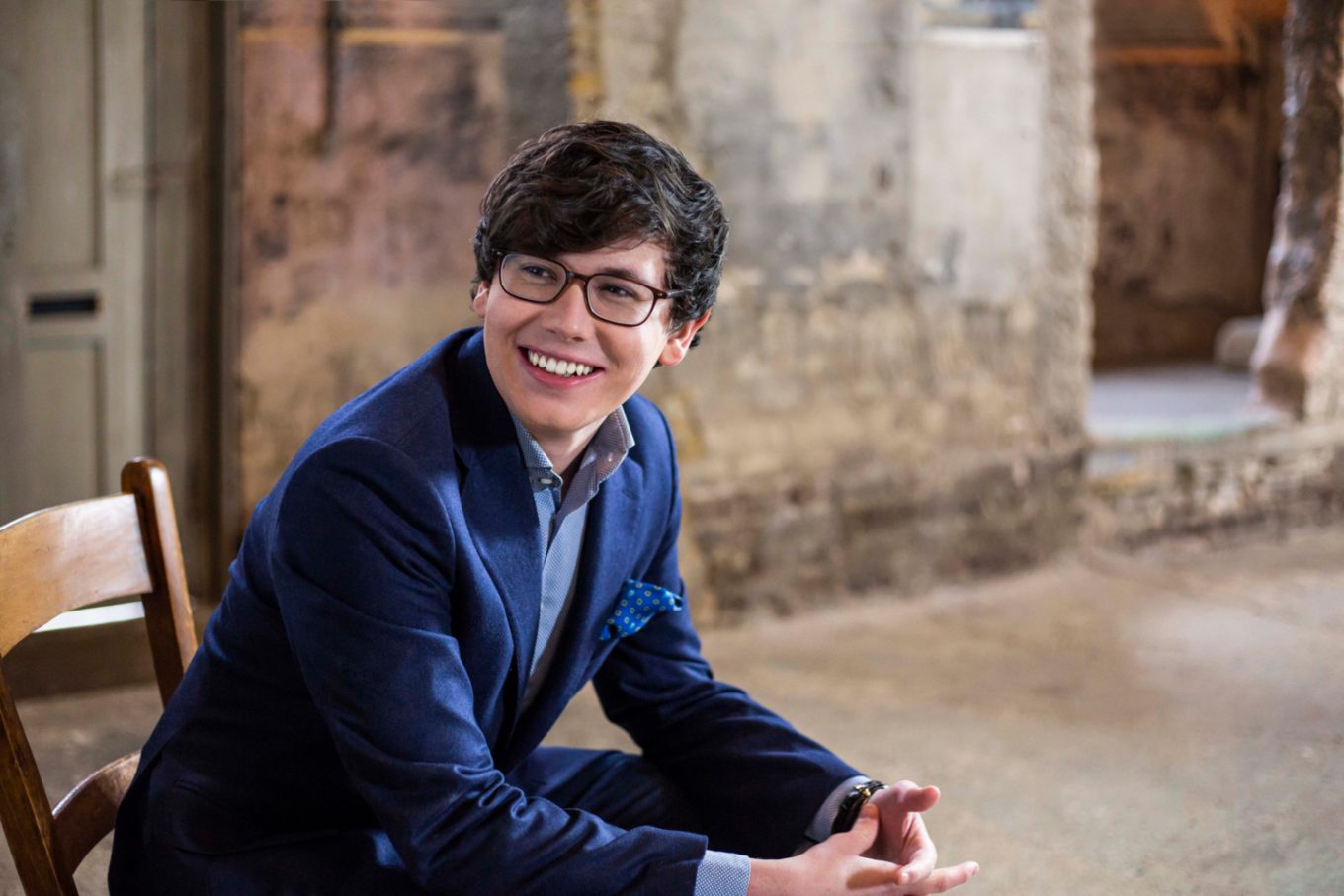 The spring concert schedule is particularly packed with intriguing performances, in part because many concerts and tours were pushed back or rescheduled due to the pandemic. While some organizations are looking forward, others are finally getting to present work delayed by pandemic closures, including celebrations from Beethoven’s 250th anniversary.

Before heading out to a performance, double check the organization or venue’s policies regarding health and safety, as recommendations and requirements may change.

From resident companies to touring shows, we’ll see an array of creative movement on local stages.

The Lyric Opera of Kansas City is once again back in Muriel Kauffman Theatre with epic, large-scale work: “The (R)evolution of Steve Jobs” (March 11, 12, 13) and “Tosca,” starring Marina Costa-Jackson (April 30, May 6, 8).

Kansas City Chorale is recording their popular “The Travels of Marco Polo” program live in Helzberg Hall (Feb. 18). They perform their annual Spring Song at the Nelson-Atkins Museum of Art (April 16) and the new program “God Save the King” (May 14, St. Paul’s Episcopal Church; May 20, Village Presbyterian Church).

Spire Chamber Ensemble collaborates with the Kansas City Youth Chorus and Grammy Award-nominated organist Jan Kraybill for “Awakening New Sounds,” with the world premiere by Ben A. Spalding (April 2, Lawrence; April 3, Village Presbyterian) and presents bass-baritone Jonathan Woody for “There is a Balm in Gilead” (June 4) at Westport Presbyterian Church.

At the Folly Theater, Harriman-Jewell Series presents Daniil Trifonov (April 24) and Samantha Ege (May 15, in a Free Discovery Concert). Dr. Ege is a performer and scholar, focusing on the music of Black women composers, including Kansas City’s Nora Holt. They’ll also host Martin James Barlett (Feb. 26, in a Free Discovery Concert) at Gano Hall at William Jewell College and the Brandon Goldberg Trio (March 12) at White Theatre at The J.

Friends of Chamber Music presents two pandemic-delayed programs with Morgenstern Trio Beethoven Festival at the 1900 Building (March 5-6) and Runge & Ammon’s “Revolutionary Icons” at Yardley Hall (May 6), as well as the Brentano Quartet (Jan. 14) and Goldmund Quartet (Feb. 20) at the Folly Theater, Anne Azéma, voice, and Nigel North, lute (April 23), at Grace & Holy Trinity Cathedral, and the Kansas City premiere of the internationally acclaimed Ensemble Correspondences, performing 17th-century French repertoire on period instruments (May 15) at the Cathedral of the Immaculate Conception.

The Harriman-Jewell Series presents the Scottish Ensemble with bassist Edgar Meyer (April 3), and the sibling duo of Sheku (cello) and Isata (piano) Kanneh-Mason, of the impressive British Kannah-Mason family, in recital (April 29) and Free Discovery Concert (April 30), all at the Folly Theater.

Bach Aria Soloists will finally have the chance to perform with trumpeter Rodney Marsalis for their twice-delayed concert (April 30) at Village Presbyterian Church. NAVO hosts the Manhattan Trio (Feb. 12), “Cellissimo” (March 26) and “The Gift of Seasons for Mother’s Day” (May 7), all at Atonement Lutheran Church.