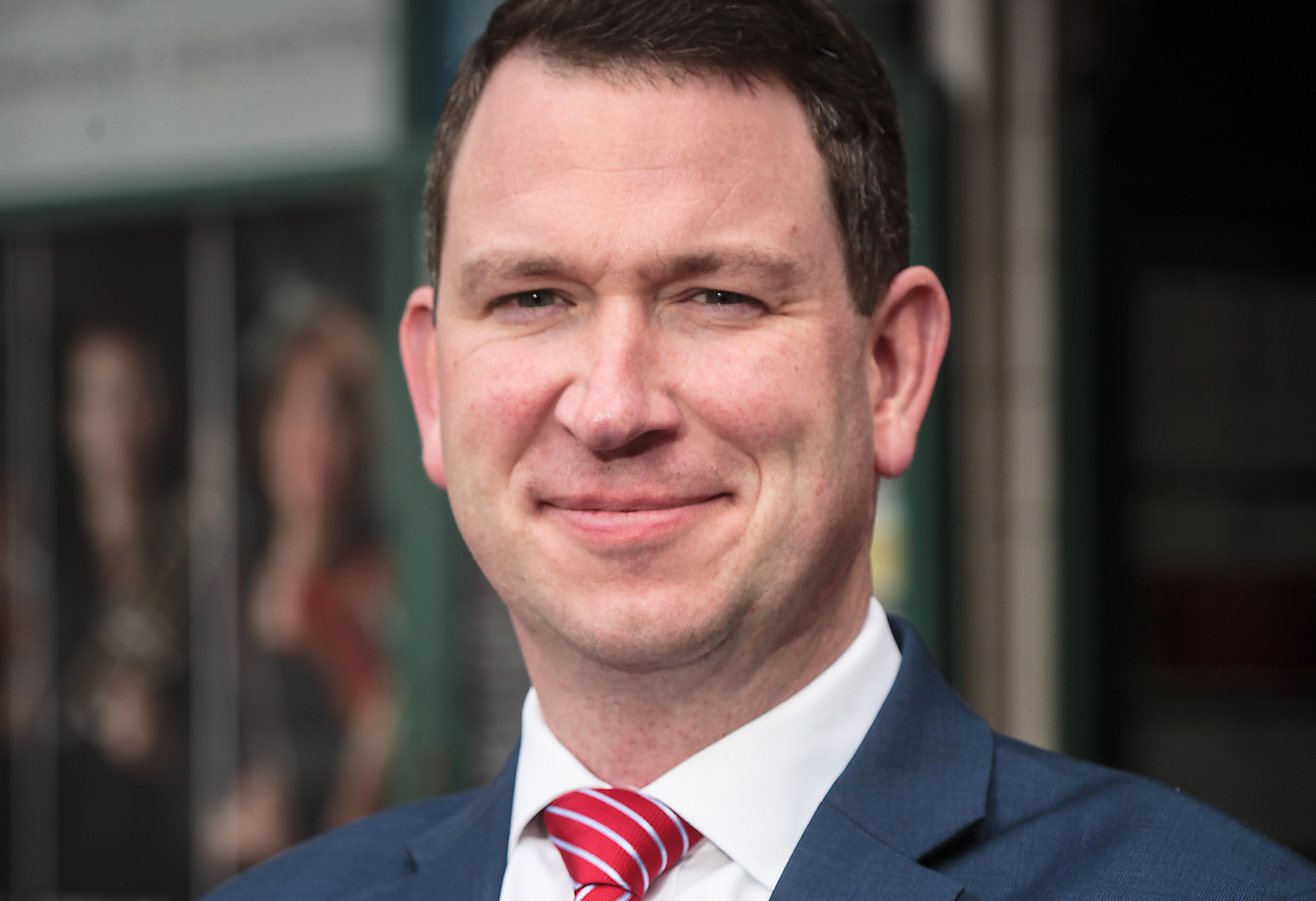 Every carpenter knows that to build quality furniture, you start with quality materials.

It just so happens that Daniel E. Beckley, the newly appointed executive director of the Kansas City Symphony, is an avid woodworker, so it’s no surprise, perhaps, that the board of directors has asked him not to just manage the organization, but also build on what’s there.

He officially takes charge July 29, but he’s been in town since May, working with retiring executive director Frank Byrne and the team to smooth the transition.

For Beckley, arts administration is a way to combine his passion for symphonic music and his entrepreneurial skills. He studied music education in college, but he had never heard a professional symphony orchestra until he was 20 years old. A performance of Maurice Ravel’s “Bolero,” performed by the Baltimore Symphony Orchestra, changed his life. He trained to be a professional trombonist, earning a master’s degree at Northwestern University, but when he went on the audition circuit he saw plenty of room for improvement within the orchestra system.

“I saw opportunities to develop the classical music audience, to develop sustainable funding streams, to support our mission to serve the community through our music,” he said.

He’s inheriting a healthy, competent, complex organization, but there’s still plenty of room to expand Kansas City Symphony’s influence in the region and nationwide. The organization has grown from an $8 million budget to a $20 million budget, settled into Helzberg Hall, and is poised, it seems, to take that next giant leap forward.

“Our art form is a living, breathing entity. It’s not just playing the music of 300 years ago,” he said. “I think we need to continue breathing life into it by creating new works, by performing new works, by interpreting works from other genres, and by continuing to celebrate the great heritage that formed the symphony orchestra, like the upcoming celebration of Beethoven.”

They are off to a good start. Next season, works by living composers total nearly 25 percent of the classical series.

It’s a challenge to both satisfy expectations of what an orchestra is and increase curiosity about what it could be, to balance, he said, “what people want to hear, but also to cultivate new works, to curate an arc of experience for the audience.”

Beckley is also charged with helping the Kansas City Symphony develop a unique sound and identity, to move from competent to competitive, concerned with attracting and retaining the very best to the organization. “I would love to foster a culture of creativity,” he said.

“The Kansas City Symphony is the community’s orchestra,” said Beckley. “It is our job to bring people to the art form and help them experience it in the best way possible. It’s vital to maintain a number of different entry points so that people feel like it’s their orchestra, that it belongs to them and that the art form belongs to them, because it does,” he said.

“I want to be at the forefront of exposing people to this wonderful art, so people don’t have to go until they are 20 years old, like me, before they actually hear it,” he said.