Prepare to be amazed, scared and delighted by the reimagining of “A Christmas Carol” at the Kansas City Repertory Theatre. This production, which runs through..
Read More
U
Categories
October 22, 2010

Nothing beats a fairy tale. Originally, adults were the audience of a fairy tale just as often as children. Literary fairy tales appeared in works intended for adults, but in the 19th and 20th centuries the fairy tale became more associated as a child’s tale. Well, the UMKC Theatre Department plans to remind adults that fantasy and magical lands can still be a very powerful force.
Read More
K
Categories
September 14, 2010

It is with much sadness that the leadership, staff and artists of Kansas City Repertory Theatre reflect upon the death of its former artistic director..
Read More
A
Categories
September 3, 2010

The Alcott is now over half way through our season and have good news to share with all of our supporters. Thank you for believing..
Read More
&
Categories
September 3, 2010

I don’t think I can offer up 1,776 reasons to see Musical Theater Heritage’s production of Sherman Edwards’ musical, but I could probably give it..
Read More
&
Categories
August 13, 2010

Attending a production at New Theatre Restaurant begins with a meal. Now, this is not just any humdrum meal. It’s a meal designed by Executive..
Read More 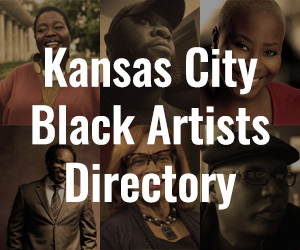 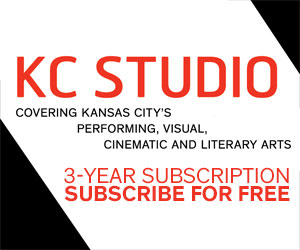