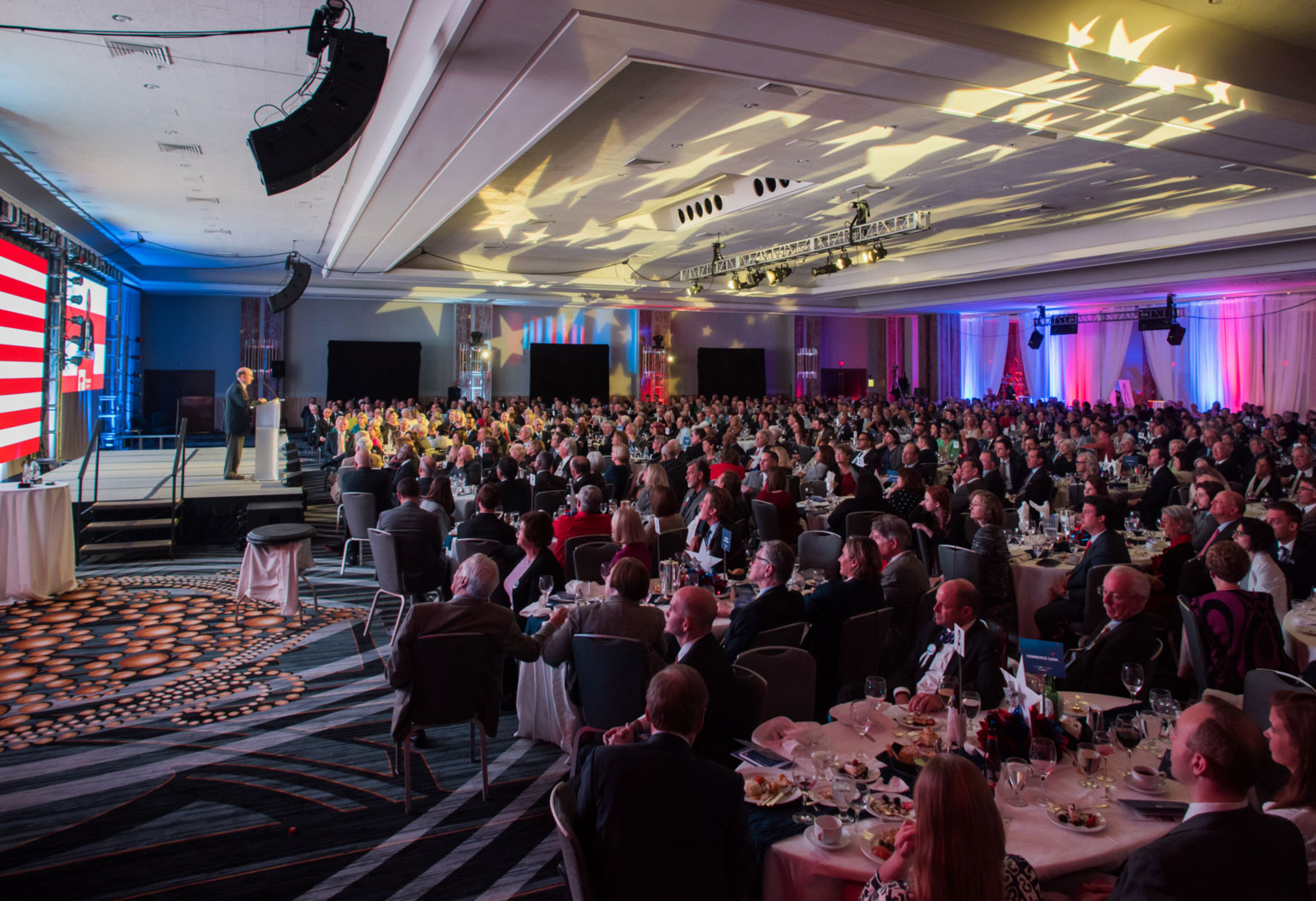 David McCullough spent nearly a decade on site at the Harry S. Truman Library and Museum researching for his Pulitzer Prize-winning biography Truman, the definitive study of the life of Harry Truman. Now, decades later, he will be honored at the 19th annual Wild About Harry event, a fundraising dinner benefiting the presidential library and promoting the legacy of Harry S. Truman.

Wild About Harry is hosted by the Truman Library Institute and will take place at the historic Muehlebach Tower of the Kansas City Downtown Marriott on Thursday, April 19, 2018. Jo Ann and Bill Sullivan are honorary chairs of the event. They are being joined by event chairs and longtime friends of the Truman Library Institute, Betsy and Tim Triplett, as well as the Wild About Harry Steering Committee.

McCullough will be honored with the Harry S. Truman Legacy of Leadership Award in recognition of his decades-long efforts to preserve and promote President Truman’s legacy, as well as his highly visible support of presidential libraries, advocacy of history education and civic literacy.

Widely recognized as a “master of the art of narrative history,” David McCullough has twice received the Pulitzer Prize, for Truman and John Adams, and twice received the National Book Award, for The Path Between the Seas and Mornings on Horseback. His other acclaimed books include The Johnstown Flood, The Great Bridge, Brave Companions, 1776, The Greater Journey and The Wright Brothers. He is the recipient of numerous honors and awards, including the Presidential Medal of Freedom, the nation’s highest civilian award.

His most recent book, The American Spirit: Who We Are What We Stand For, a collection of his speeches and a New York Times bestseller, has been praised as “powerful,” “clarifying and uplifting,” “brilliant” and a book “every citizen of the Republic ought to read.”

A Kansas City tradition, Wild About Harry is known for bringing our nation’s thought and opinion leaders to the site that once served as President Truman’s political headquarters. Event proceeds provide vital funding for world-class museum exhibitions at the Truman Library, internationally-renowned research programs, stimulating community forums, and nationally-acclaimed educational programs. Since its inception, Wild About Harry has raised nearly $6 million for this important mission.

Wild About Harry table host and sponsorship packages are available and start at $1,000; individual event tickets cost $200. Reserve your spot at this popular event today before it sells out!