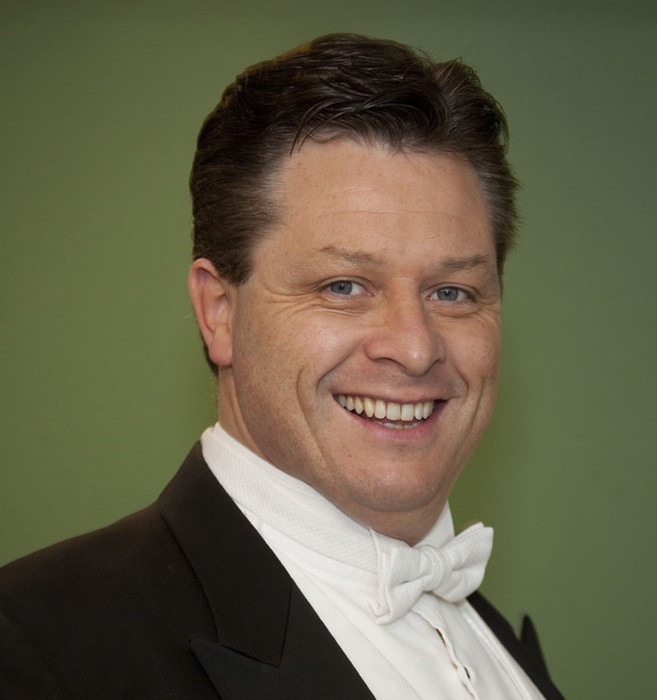 500What do a world-famous Irish tenor and the Titanic have in common?

They will combine Saturday, March 3 to launch the St. Patrick’s Day Season with a special concert at Harrah’s North Kansas City.

Anthony Kearns, the founding member of The Irish Tenors, will perform from 6 to 8 p.m. at Harrah’s VooDoo Lounge. His appearance coincides with the grand opening of a new exhibit at Union Station Kansas City: “Titanic: The Artifact Exhibit.”

The RMS Titanic was built in Belfast, Ireland and had an Irish crew. Her last port of call was in Southern Ireland en route to America before the shipwreck nearly 100 years ago.

Internationally acclaimed Titanic experts will showcase rare artifacts and be available to meet guests during the Intermission and at the V.I.P. Reception.

Anthony Kearns and his Irish Tenor colleagues burst on the scene in 1998 with the highly acclaimed PBS special, The Irish Tenors. They have since recorded five PBS specials and seven CDs, including “Live from Ellis Island” that topped the Billboard charts.

Kearns received accolades at the time from his American critics as “perhaps the best equipped of the three (Irish Tenors) to achieve the level of tenor superstardom now enjoyed by Pavarotti and a handful of other singers.”

Kearns is a respected ambassador of Ireland to the world and has presented the music of his homeland across the globe. He frequently performs for charity concerts, on television, and has performed in many of the world’s most prestigious venues, including Carnegie Hall, Radio City Music Hall, Madison Square Garden, The Hollywood Bowl, and on the grounds of the Capitol on the Fourth of July and at the funeral of President Ronald W. Reagan.

In 2010, he sang during the National Moment of Remembrance at the National Memorial Day Parade in Washington D.C. He also performed at a choral tribute for military families at the John F. Kennedy Center for the Performing Arts in Washington, D.C. Last October, he sang at a charity benefit hosted by the ONE Campaign at the Embassy of New Zealand for the USO and the Vietnam Veterans Memorial Fund.