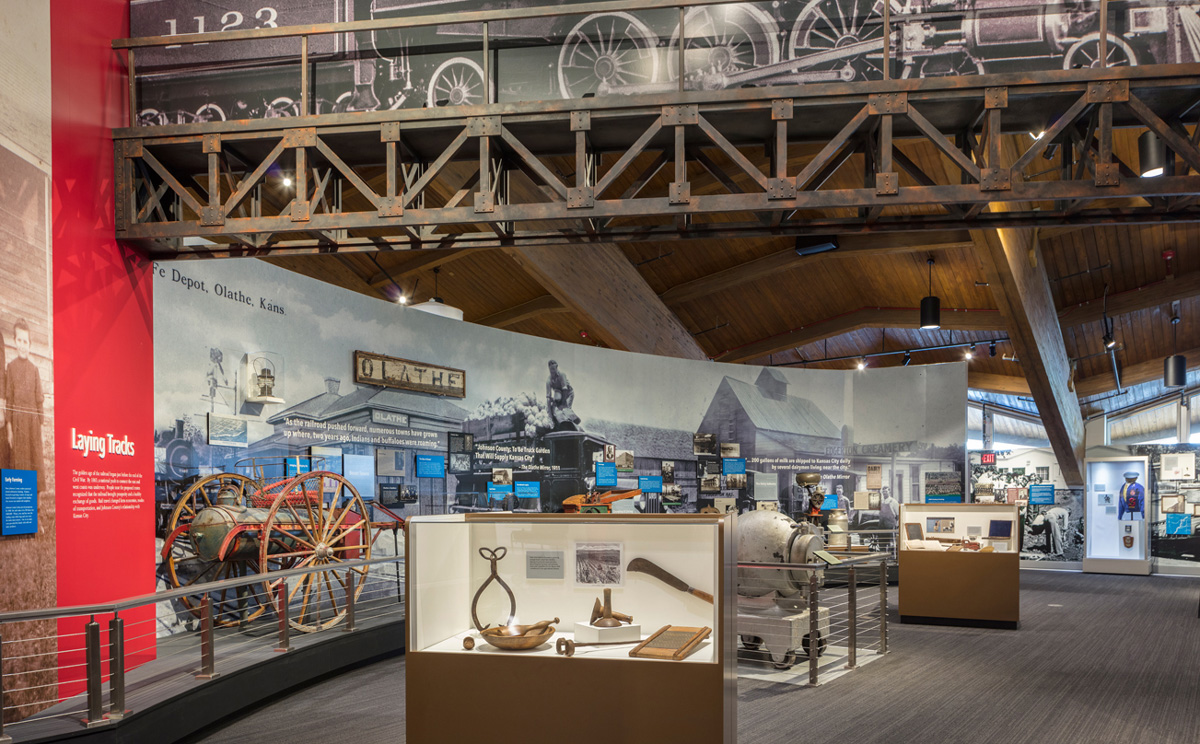 The Johnson County Museum has been awarded accreditation by the American Alliance of Museums, the highest national recognition for the nation’s museums. Approximately 3% of the nation’s museums have this distinction, with only two in the Greater Kansas City area and only 11 in the state of Kansas.

“Accredited museums are a community of institutions that have chosen to hold themselves publicly accountable to excellence,” said Alliance President and CEO, Laura L. Lott, in the announcement.