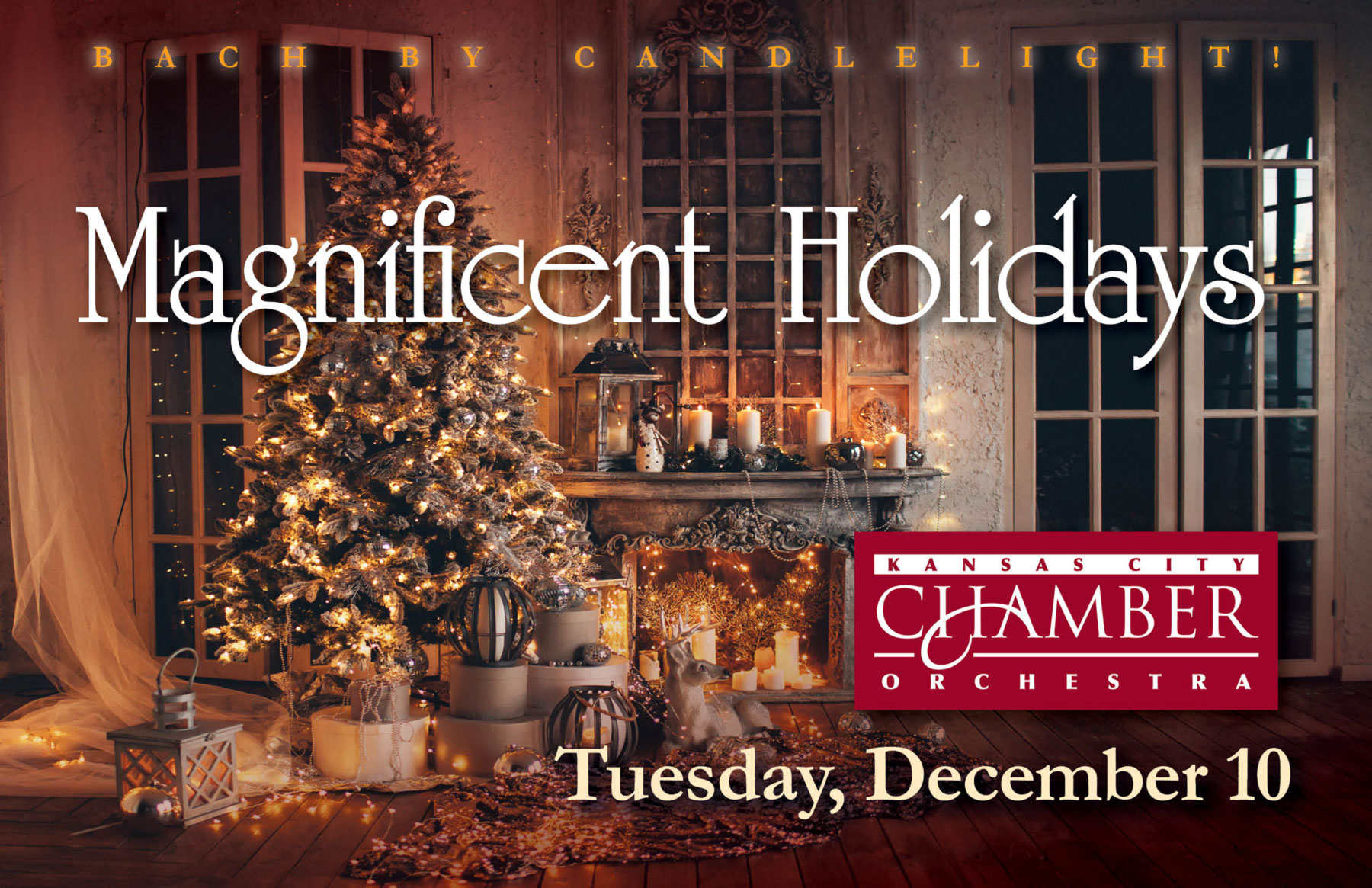 Not only is this great Baroque program by the Kansas City Chamber Orchestra full of glorious music for the holidays but it features some of the most important composers in the Baroque canon – representing great variety and drama. Although most of us are very familiar with Handel (whose Concerto Grosso will be performed on this concert), here are some details you may not know about the other three composers:

Telemann was THE important composer in early 18th-century Lutheran Germany. His tremendous output of music in nearly every category was highly valued. Today, the music of J.S. Bach has eclipsed Telemann’s stature in both the history of Western music and in the concert hall. But every time I have programmed Telemann over the past 3 decades, the audience and the musicians rediscover the delightful inventiveness of his music. His concerto for oboe d’amore is just such a work. The oboe d’amore (Italian for ‘oboe of love’) was invented in the early 18th century, but after the Baroque era, the instrument fell out of use. There is a resurgence of popularity for this most sweet of oboes, and new works are being written for the instrument, including  A Siege of Herons by composer Forrest Pierce, given its world premiere by Margaret Marco and the Kansas City Chamber Orchestra in 2016.

Largely unknown in the concert hall, and still woefully underrepresented in opera performances, the wonderfully inventive French composer, Jean-Philippe Rameau represents a completely different sound world from what we normally associate with the Baroque. We usually think of the late Baroque represented by the music on the rest of this concert – Bach, Handel, Telemann (and Vivaldi, of course, though not represented on this concert). The wonderful sonorities and dramatic gestures of Rameau’s music are even more of a surprise as a result. The concert opens with not one, but two overtures from his dramatic works, paired to set the stage (pardon the pun) for the rest of the concert!

As might be expected with any choral work by Bach setting a religious text, the Magnificat is one of the greatest works in the repertoire. Like the other composers on this concert, Bach was a great dramatist. But unlike Handel and Rameau, he never wrote anything for the secular stage. His sense of drama brought to life the great stories and texts of Christianity and Lutheranism, which provided the main part of his life’s employment and motivated a good deal of his compositional output. Always aware of the musical and dramatic possibilities of the texts he was setting, the Magnificat follows in this tradition. The ancient song attributed to Mary, which in the Latin begins, “Magnificat”, translates into English as “My soul magnifies the Lord.” Divided into sections for chorus and five different soloists, each section is musically animated by the text. It opens with an excited and energetic “Magnificat,” the chorus repeating the word ecstatically. The next choral appearance interrupts the Soprano soloist to sing “all generations shall call me blessed.” These are two illustrations of classic “word painting” that occurs throughout the score bringing the text to life. Bach’s glorious setting is full of drama and jubilation, fitting for the celebration of Christmas for which it was written.