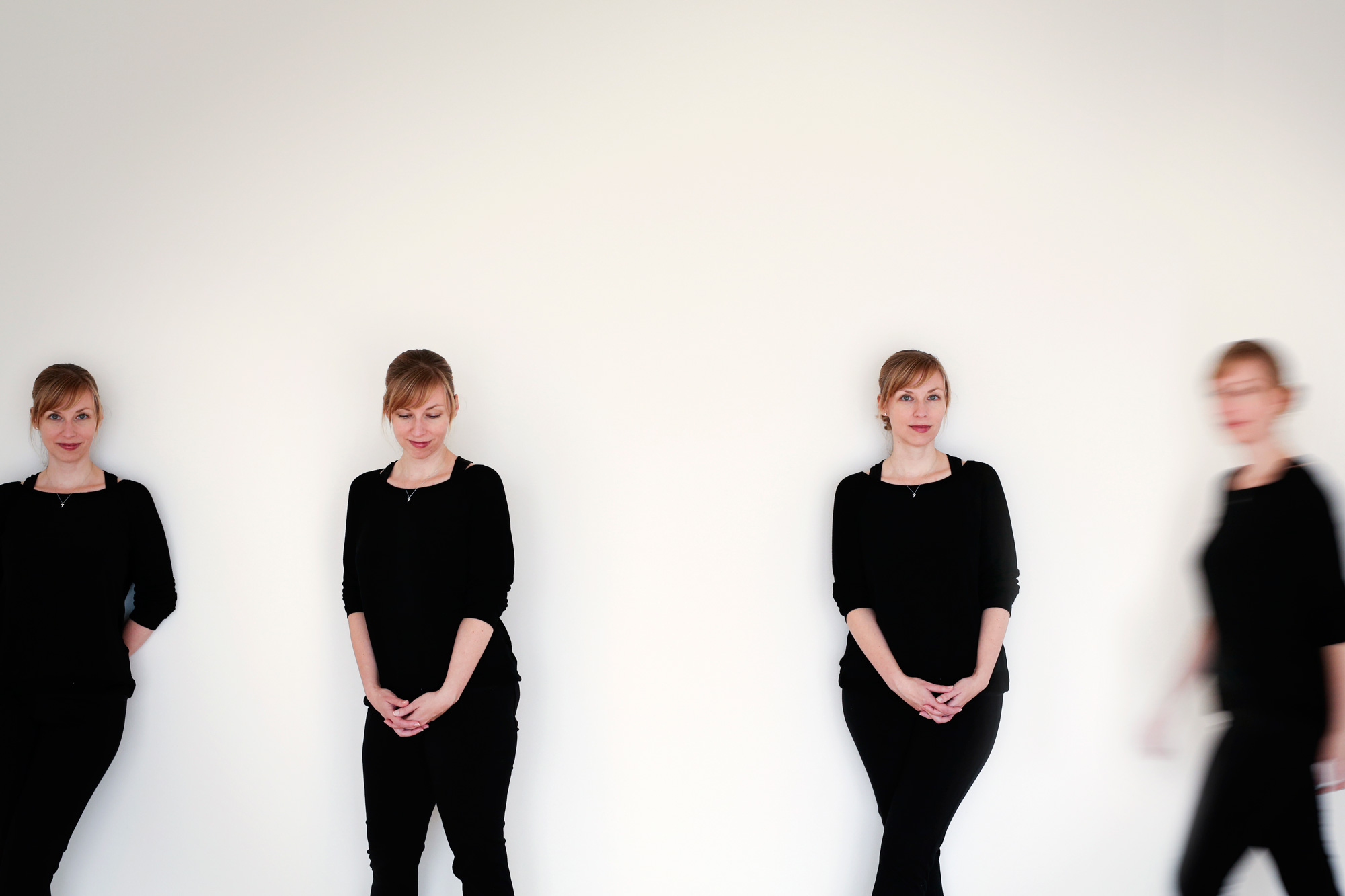 The closing of Grand Arts, the cutting-edge project space founded 20 years ago by Margaret Silva and Sean Kelley, sets some talented people in play. Foremost among them is artistic director Stacy Switzer, the gallery’s intellectual driver for the past 11 years.

Since 2013, when Grand Arts announced its plan to close, Switzer has been weighing her options. Last December she made the decision to launch a new project, called “Fathomers.”

In a recent interview, Switzer described Fathomers as a research institute that will, in many ways, carry the Grand Arts mission forward. Silva has given her blessing and support for the venture, and three other former Grand Arts staffers, Lacey Wozny, Annie Fischer, and Eric Dobbins, will join Switzer at Fathomers at a location to be determined.

“I’m interested in projects that illustrate the possibility for transformation,” Switzer said, “and create a context for change and broadening thinking.”

As Fathomers’ executive director, she is now in the process of laying its foundation, establishing it as a 501-C3 and recruiting board members. Artist Glenn Kaino and KU law professor Andrew Torrance, an expert in intellectual property and bio law, have signed on as founding board members. Switzer has also recruited eminent Norwegian installation artist Sissel Tolaas, known for her work with smells, as an advisor.

Tolaas is one of several artists Switzer worked with at Grand Arts, including Kaino, creator of last spring’s Tank project incorporating living corals, and Michael Jones McKean, who will be involved with Fathomers.

Fathomers will not have a gallery space, although it will have a projects division that will present works by artists and researchers in science and technology and other fields. Venues and locations will be determined by the needs of the projects, Switzer said.

Project funding will come in part from a Fathomers League, which Switzer describes as a forum for “intimate convening between philanthropists, artists and big thinkers.”

At Grand Arts, Switzer built a reputation for thinking outside the box; that’s a foundational principle of Fathomers.

“Our intention is to do as many visits at research facilities and laboratories as artist studios,” she said. She is also entertaining the idea of long-term, perhaps decades-long collaborations with artists, compared to the single project emphasis at Grand Arts.

But what Fathomers really will bring to the table is a multidisciplinary collaboration that places social realities at the center of artmaking. “We wish to continue in the spirit of Grand Arts,” Switzer said. At Fathomers, she predicts a mix of projects, some “explicitly issue-oriented and others more subtle in their bid for change.”