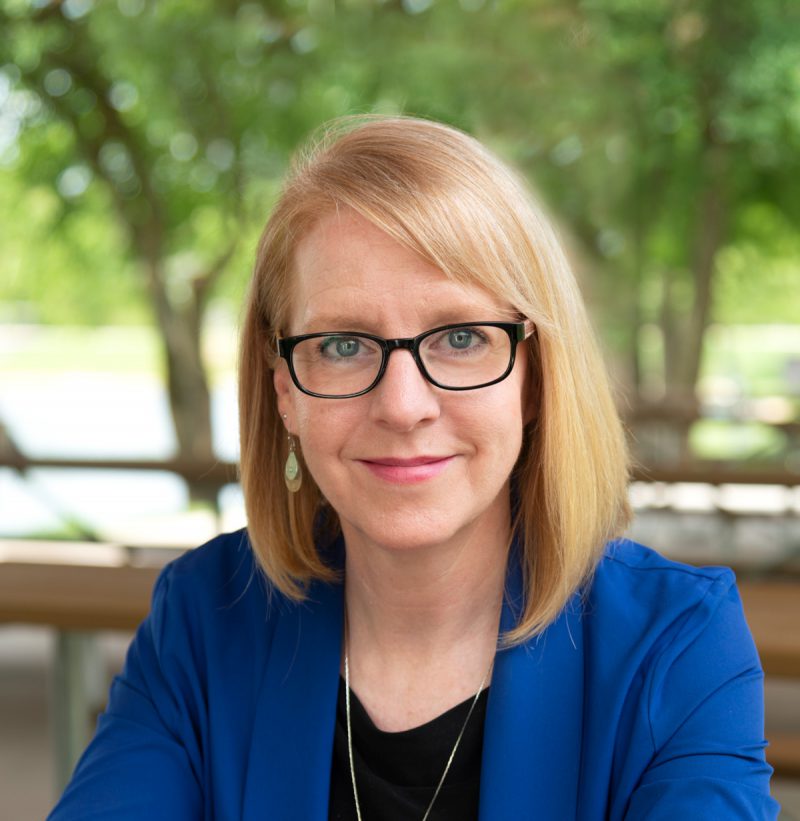 With more than 30 years of service in the arts community, Emily Behrmann is retiring as Midwest Trust Center’s executive director this June. She’s served many roles at Johnson County Community College, as general manager of the arts center and fundraiser with the JCCC Foundation, all the way back to her starting role as house manager in 1991. Prior to that, she worked with the Lyric Opera of Kansas City and Kansas City Symphony.

In the announcement, Kate Allen, vice president for advancement, said, “Under Emily’s leadership, the reputation for the Series reached new heights, with increased attendance and membership support, expansive arts education programming, and an extraordinary commitment to showcasing some of the most diverse performing artists around the world.”

Along with bringing in international acts in a wealth of genres, Behrmann also started the New Dance Partners initiative in 2014, now a staple of the dance events calendar. The art center’s programming has increased the diversity and visibility of arts in Johnson County, as well as educational initiatives and programming.

The interview process for the new executive director began this spring and should be in place this summer. For more information visit www.jccc.edu.