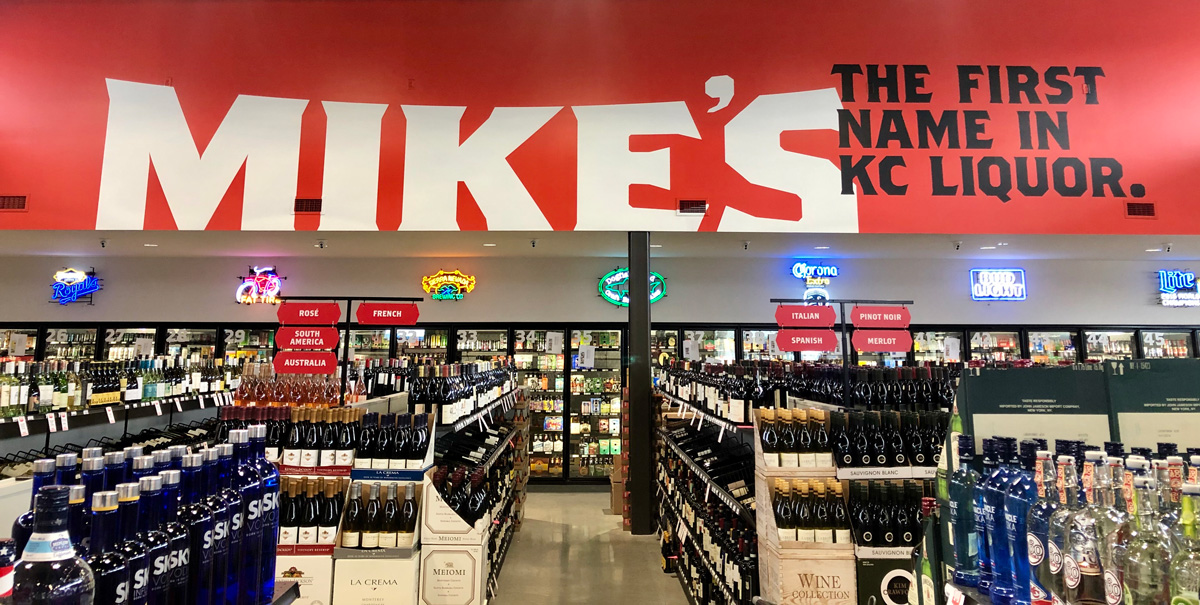 A wine sommelier and beer manager are on staff as resources for customers. The new spot also features a walk-in wine cellar, cigar humidor, reserve room and the largest selection of craft beer in Kansas City.

Mike Doohan started Mike’s Wine and Spirits nearly 20 years ago and has grown to three locations. The other locations are in Brookside and Waldo. The Westport location also serves as a hub for its liquor delivery service. As Mike’s has grown, so has the family involvement with Mike’s sons, Pat and Andy, now involved in the business.

As part of its grand opening events, Mike’s Wine & Spirits will offer tastings throughout the week and all day on Saturday, in time for the holidays, including:

About Mike’s Wine and Spirits