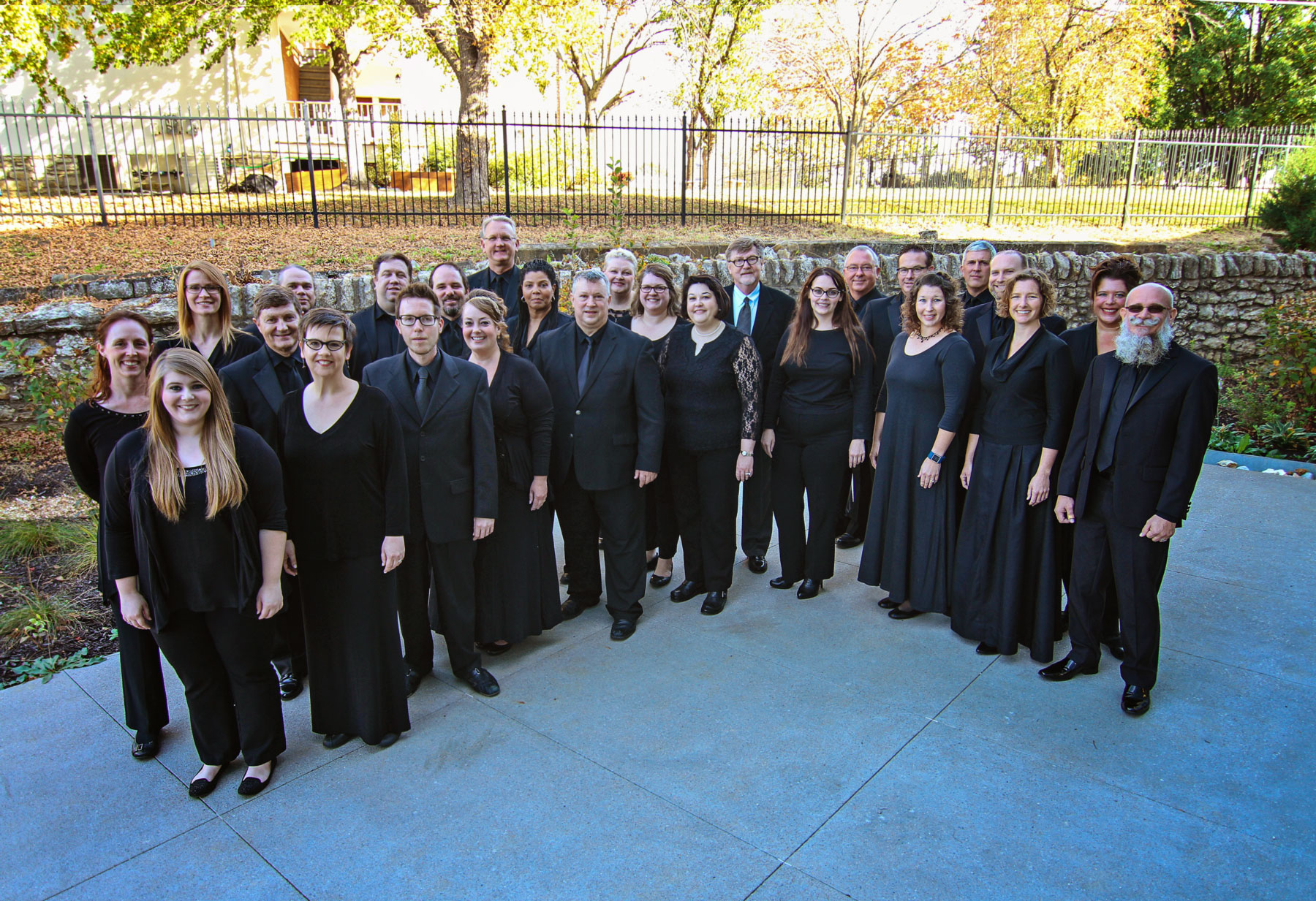 “We have a commitment to provide an opportunity for people to encounter music that they otherwise would not encounter,” said associate artistic director Jay Carter. This sense of discovery and curiosity leads to conversation, which in turn generates connection.

The ensemble’s founde,r Arnold Epley, grew up during the civil rights movement, and those experiences shaped his outlook. “I believe there is something in my craw that says people who are off the main track without as much voice as others deserve to be recognized.”

“American DREAMers” sets poetry and text by individuals who grew up in America, undocumented, to music. The multi-movement work provides wide scope, with solo sections, highly technical passages and a movement that serves almost as a folk anthem, said Dunphy, “the kind that gets stuck in your head, that you can imagine walking through the streets and singing.”

Dunphy often writes politically influenced music. “You can track my career trajectory through the political pieces that I write,” she says. (Musica Vocale has previously performed her “What do you think I fought for at Omaha Beach?” which addresses marriage equality.)

“Part of the attitude is informed by the journeys of my parents,” said Dunphy. Her mother came to Australia from China in the 1970s; her father emigrated from Greece following World War II. “I know the kind of desperate situations they were in in their original countries.” Dunphy herself emigrated from Australia to the United States, an expensive, arduous, time-consuming process.

“That’s why I feel that I could help tell this story of these immigrants, because it’s part of my history as well.”

This work, said Carter, “gives people a voice in a way that political speeches often do not necessarily accomplish.”

“It’s what art is all about,” Dunphy said. “It removes that barrier between people and encourages empathy and identification.”

Above: Musica Vocale is one of the region’s top semi-professional ensembles. (photo by Travis Aberle)