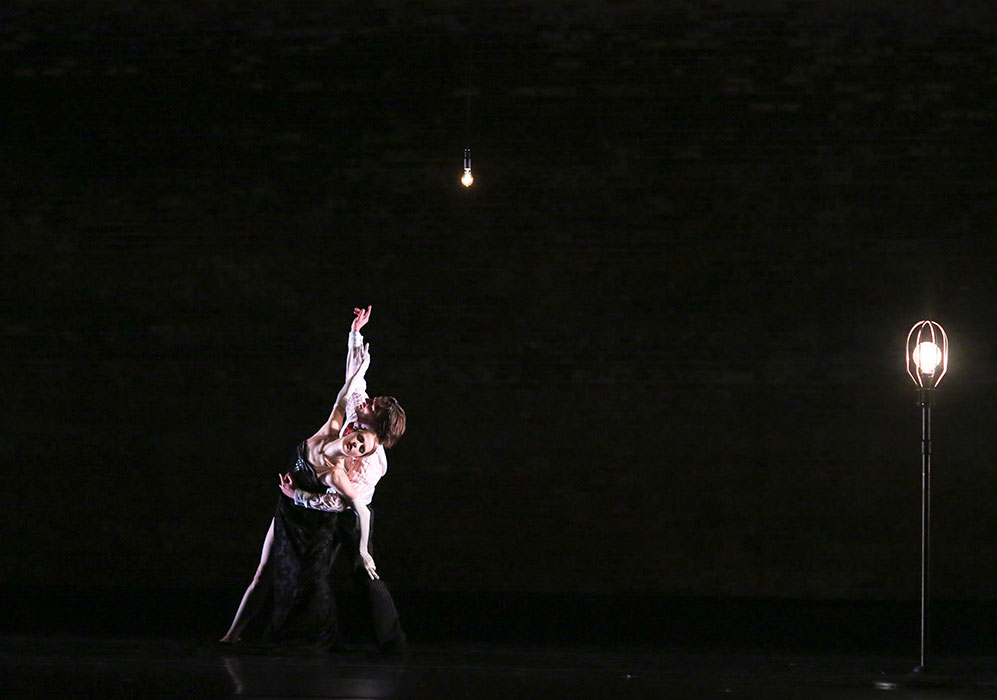 Kansas City’s Owen/Cox Dance Group brings to the stage an intriguing blend of classical and contemporary influences. But perhaps more importantly, the company pursues that approach while striking a balance between profundity and fun.

This fall, the critically-acclaimed company will once again appear as part of the “New Dance Partners” series at Johnson County Community College, and it’s a win-win for both. The annual program presents new works by nationally-known choreographers.

As it has in the past, Owen/Cox will share Yardley Hall with KC’s highly respected Wylliams/Henry Contemporary Dance Company. Also performing in the third edition of “New Dance Partners” in late September will be the Oklahoma City Ballet.

Emily Behrmann, general manager of the performing arts series at JCCC, said that “New Dance Partners” has “kind of the same framework as the St. Louis event in that we commission work for local dance companies.

“Part of the reason that the project appealed to me as a presenter,” she said, “was that it’s a way for us to help companies grow artistically.” Michael Uthoff, artistic and executive director of “Dance St. Louis,” has been a consultant to “New Dance Partners.”

Owen said she welcomes the opportunity for her company to work with some of the most respected and imaginative choreographers on the dance scene.

“Mainly, our company performs works that I choreograph,” she said. But pairing the Owen/Cox dancers with guest choreographers “shows the company in a very different light than in a piece that I might create.” Owen praised the New York-based Skarpetowska as “very accomplished.”

Skarpetowska and Enos both had work premiered during the most recent New Dance Horizons concert in St. Louis – hers by the Big Muddy Dance Company,
and his by St. Louis Ballet. Enos has since become artistic director of the Big Muddy.

Behrmann said she expects the collaboration between Owen/Cox and Skarpetowska which was still in the early stages of development at press time to be delightful.

“I saw the work that Kate did in St. Louis,” she said. Given the nature of the choreographer’s technique and process, “the choice to match her with Owen/Cox seemed like a natural thing.”