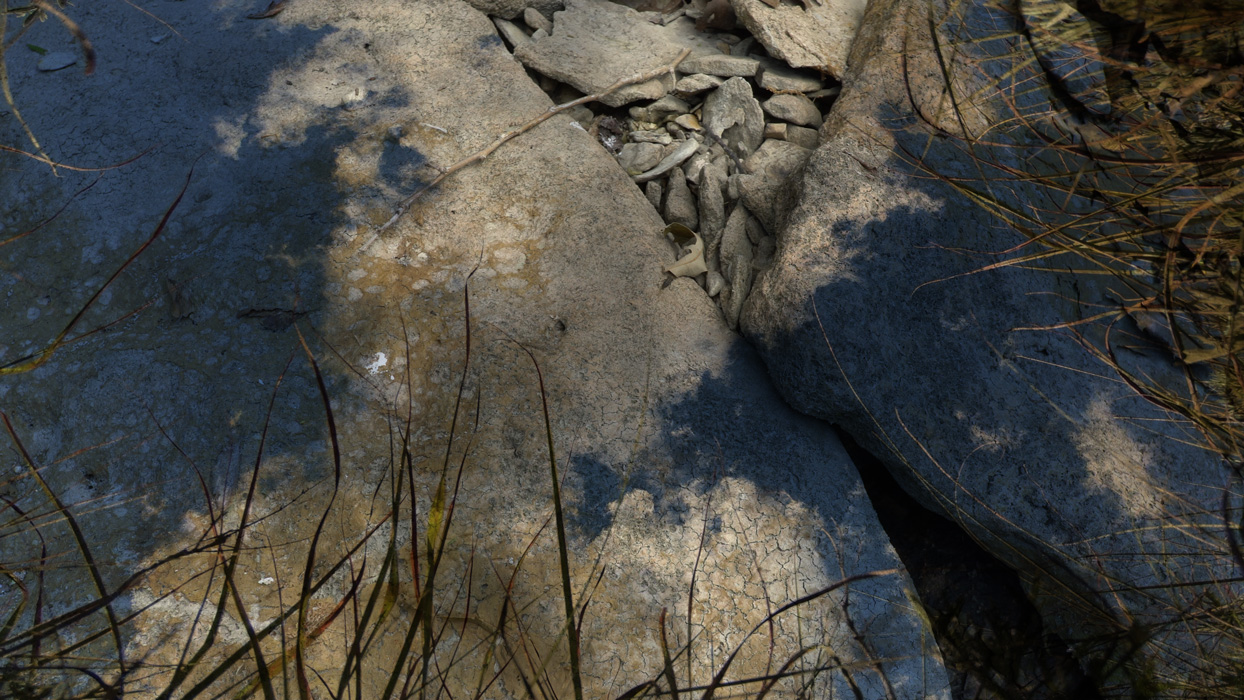 Still from Phainesthai by Cyan Meeks (from the artist)

Long long before the modern age, humans were what they were hurrying to — or advancing toward — as they adapted to, then overcame, their surroundings. Nature was there for us to visit if we required refuge from the world that we built out of the nature that we rejected. A year of enforced stillness has made us impatient to venture outside and resume that most uncreative of concepts, normalcy. But are we ready to consider whether nature is ready for our return? Kansas City artist Cyan Meek’s newest film piece, “Phainesthai,” a collaborative exhibit at the Charlotte Street Foundation Gallery, takes us outdoors but asks for our stillness.

The 22-minute film, shot mainly in the Tallgrass Prairie Preserve – the geographical center of the U.S. and a worrying bead of our environmental future — treats nature as an Aristotelian study. Phainesthai, which means “to seem” or “to appear,” asks the viewer to contemplate what they take for granted as a healthy eco structure. The alternately idyllic and chaotic scenes are accompanied by the sounds of birds and cicadas, and the occasional off-screen frog. Kansas City artist Luke McKinney’s timelapse technology suggests a modern pace mimicking human need for speedy resolutions.

On opening weekend, June 10-12, the prairie landscape was given fuller definition, still, by Kansas-based musician Susan Mayo’s composition, “Tallgrass Studies,” which she performed with the Switchgrass String Quartet. Through four movements — I Ornithology & Anemology (study of birds and the movements of wind), II Entomology (study of insects), III Agrostology (study of grasses) and IV Ethnochoreology (study of dance) — the quartet interpreted what Mayo refers to as an aural experience of the Flint Hills. The most compelling moment began with each member moving to an opposite end of the floor strumming their instruments to evoke the wind of the prairie.

Moments before the screening began, I sat in the CSF’s Stern Theater, a rectangular black room, the only light being from the orange sun projected as a sunset on the far wall. As attendees filled the room, snatches of conversations passed with the same sense of stillness of the film we were to see. It felt peaceful, as though I were on a relative’s porch, and time and schedules were a faraway reality. The sense of well being is a human term by human definition and with human concern. What well being do we confer on the world of insects and small animals that doesn’t become tangled with our human desire to relax after our self-inflicted pressure to control our physical world? At one point, the film depicted clouds at a high enough angle that one expected a plane to intrude. Phainesthai is a world where the intrusions are hinted at, making our place in the stillness a moment to be something more than passive in our gratitude.

Mel Neet is a writer who lives in Kansas City. She has had residencies with Kansas City's Charlotte Street Foundation and with Escape to Create in Seaside, Fla. Her byline has appeared in “Pitch Weekly,” “The Kansas City Star” and “Brooklyn Rail.”