The holidays are finally over and a new year is upon us. Our editor, Alice Thorson, has once again compiled her weekend calendar picks. Enjoy the First Friday of the year at Belger Arts Center and the Haw Contemporary, or see the Kansas City Symphony at Kauffman Center for the Performing Arts Friday, Saturday, or Sunday. Looking for more things to do this weekend? Visit Kansas City’s most comprehensive arts calendar at kcstudio.org/events.

Red Star’s work explores the intersection between life on the Crow Indian reservation and the world outside of that environment. She thinks of herself as a Crow Indian cultural archivist speaking sincerely about the experience of being Crow in contemporary society. Currently based in Portland, Oregon, Red Star received her BFA from Montana State University (2004) and her MFA from University of California, Los Angeles (2006). 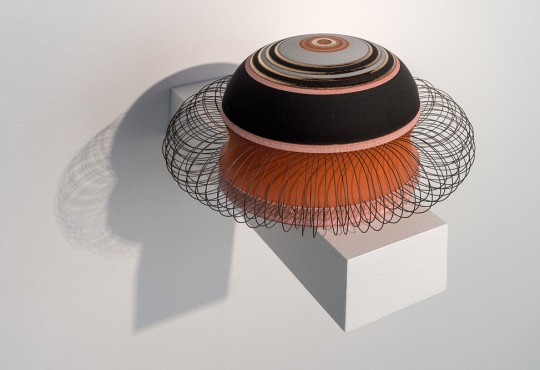 The selections demonstrate a wide range of artistic investigations, techniques, and media that have long been the hallmark of the KCAI curriculum. According to the exhibition organizer, Cary Esser, professor and chair of the KCAI ceramics department, “many pieces in the exhibition reflect an interest in human and animal forms. They reveal a marriage of figure, vessel, and surface that tell personal stories.” 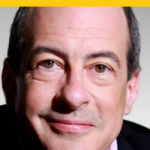 Celebrated American conductor Robert Spano leads this Kansas City Symphony program replete with British composers. The concert opens with an excerpt from Oliver Knussen’s opera, based upon the children’s book Higglety, Pigglety Pop! Cellist Timotheos Petrin makes his Kansas City Symphony debut in Elgar’s Cello Concerto, which mirrors the troubled soul of a man who witnessed the horrors of World War I. Vaughan Williams’ “London” Symphony, written before the Great War’s outbreak, is an affectionate tribute to the city. Tickets start at $25.