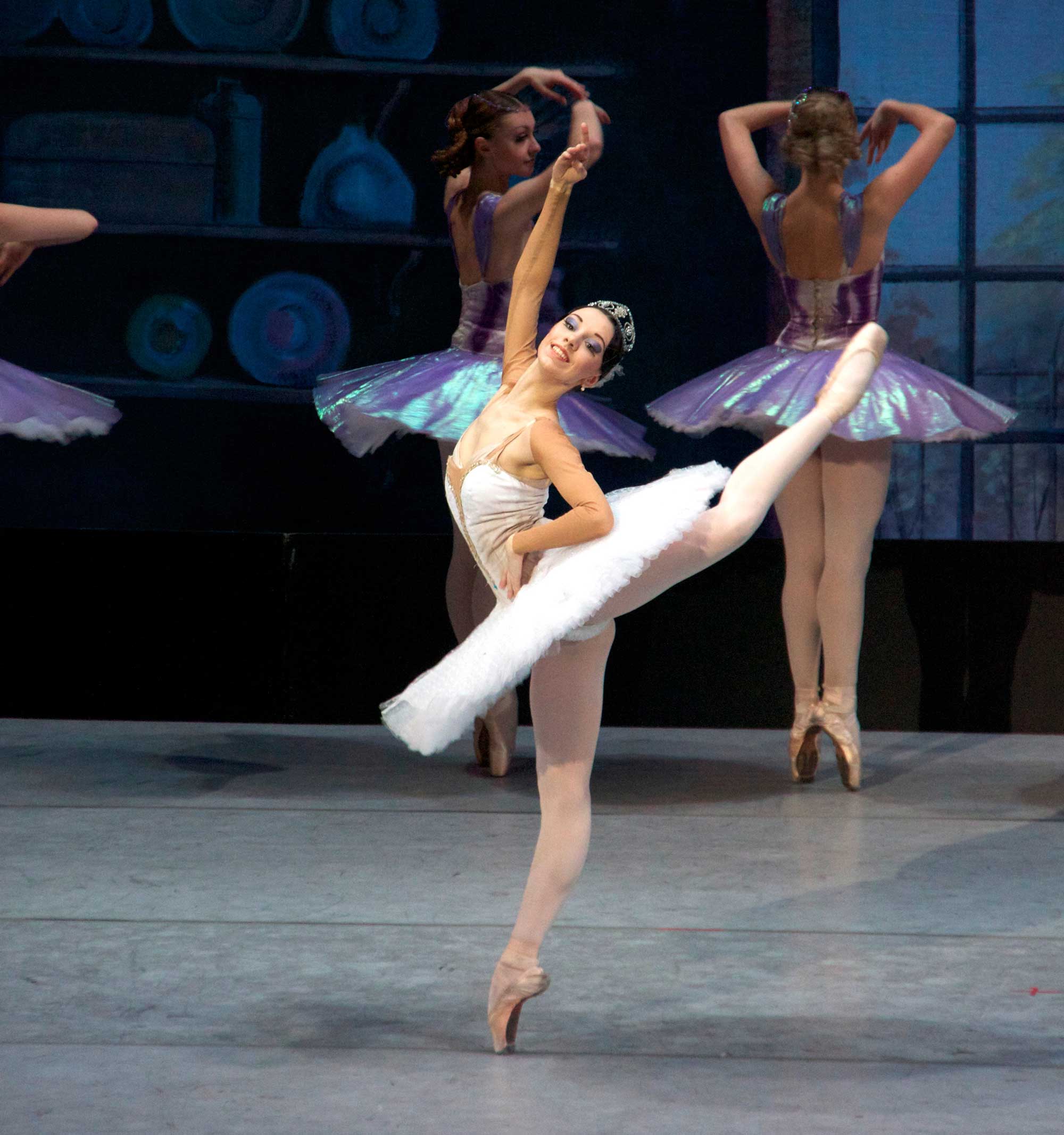 With the holidays upon us, the Harriman-Jewell Series is ready to unwrap the second half of their 2015-2016 season, a sparkling package filled with the best in international music and dance events.

A special pre-holiday treat is also in store for Harriman-Jewell Series audiences when the Vienna Boys Choir brings its beloved sound to a November 20 concert at the Folly Theater. The ensemble, a perennial favorite with audiences around the world, includes a healthy helping of holiday selections on its pleasing program.

The festive season will continue with Audra McDonald in concert on December 21 in Helzberg Hall, Kauffman Center for the Performing Arts. Broadway’s star soprano was unable to sing her concert on the originally scheduled date (September 26) due to illness. The celebrated six-time Tony winner and her ensemble will perform a varied program of beloved songs from the stage and beyond.

The New Year begins on a high note, or in this case a high step, with the full-length story ballet Cinderella, performed by the Russian National Ballet Theatre. The recent Disney film brought the familiar fairy tale to a new generation of moviegoers, and the Russian National Ballet Theatre’s opulent production is sure to be equally dazzling to Harriman-Jewell Series patrons. The company takes up residence in the Kauffman Center’s Muriel Kauffman Theatre on January 14, 2016.

Movement and music of a different sort, but on an equally grand scale, arrives with The Band of the Royal Marines and the Pipes, Drums and Highland Dancers of the Scots Guards, that brings its clamorous excitement to Helzberg Hall at 7 p.m. on February 15, 2016. In their signature white helmets, Royal Marines Bands are celebrated for the quality of their music, visual magnificence and precision drills. The Band’s repertoire includes popular classics, Big Band, stimulating contemporary works and entertaining solo features.

The Corps of Drums bring movement, color and the tradition of the ceremonial occasions integral to the Royal Marines. Most members of the band play at least two instruments and are required to perform in wind band, marching band, big band, orchestral and dance band combinations. They also provide jazz, string and woodwind ensembles, making the Royal Marines musicians among the most versatile and adept in military music.

The music of the Pipes and Drums is integral to the way of life in a Scottish infantry regiment and every company within the battalion has its own particular pipe tune. There are also specific tunes for the morning and evening and for Commanding Officer’s interviews.

Two special events round out the winter offerings. A free Discovery Concert on February 20 at the Folly Theater will introduce Kansas City audiences to the up-and-coming violin soloist Ye-Eun Choi. The 26-year-old South Korean violinist has been hailed as one of the most promising musicians of her generation. She performed for the Harriman-Jewell Series last November along side her mentor, the venerable violinist Anne-Sophie Mutter, as lead player in the Mutter Virtuosi concert.

On February 21, guitarist Bill Frisell returns to the Series in a collaboration with The Nelson-Atkins Museum of Art. In “When You Wish Upon a Star,” a special 5 p.m. Sunday matinee at the Museum’s Atkins Auditorium, the versatile guitarist draws upon the emotional connections of music heard on television and movie screens. Frisell and featured ensemble members violist Eyvind Kang, vocalist Petra Haden, bassist Thomas Morgan and drummer Kenny Woliesen will reimagine time-honored gems of show and film.

For tickets or more information on any Harriman-Jewell Series event, visit hjseries.org, or call 816-415-5025.