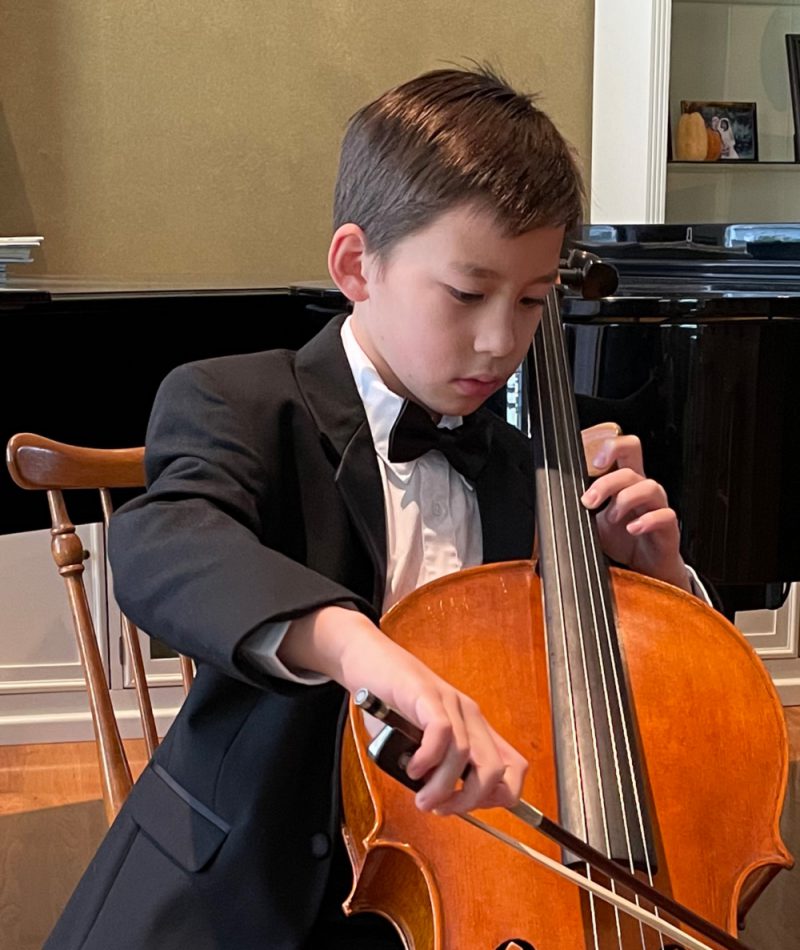 Making his debut at Helzberg Hall will be William Savage.

The Kansas City Civic Orchestra’s final concert of the 2021/2022 season takes place this Sunday, May 15, at Helzberg Hall in the Kauffman Center for the Performing Arts. (Reserve your free tickets here or by calling 816.994.7222.) Opening with Borodin’s exciting Polovtsian Dances, the performance will also feature Fauré’s Pelléas et Mélisande Suite and the finale movement of Bruckner’s monumental Symphony No. 8.

KCCO is also excited to present the winners of the 2022 Chatelain Young Artist Competition. The competition, named in honor of long-time KCCO concertmaster Carol Chatelain, supports KC-area musicians aged 11–17, with winners receiving a cash prize and the opportunity to perform with the orchestra. This year, for the first time in the competition’s history, KCCO judges chose to invite both the first and second place winners to play at our season finale concert. Making their debuts at Helzberg Hall will be William Savage (11, performing Haydn’s Cello Concerto in C major) and Sophia Monroe (15, playing Lalo’s Symphonie espagnole).

The Kansas City Civic Orchestra is an all-volunteer orchestra comprised of amateur and professional musicians from around the Kansas City metro area. For over 60 years, KCCO has offered high-quality concert performances and outreach programs to the community free of charge. As a non-profit organization, KCCO operates through the generosity of our listeners and supporters. Learn more at kccivic.org.