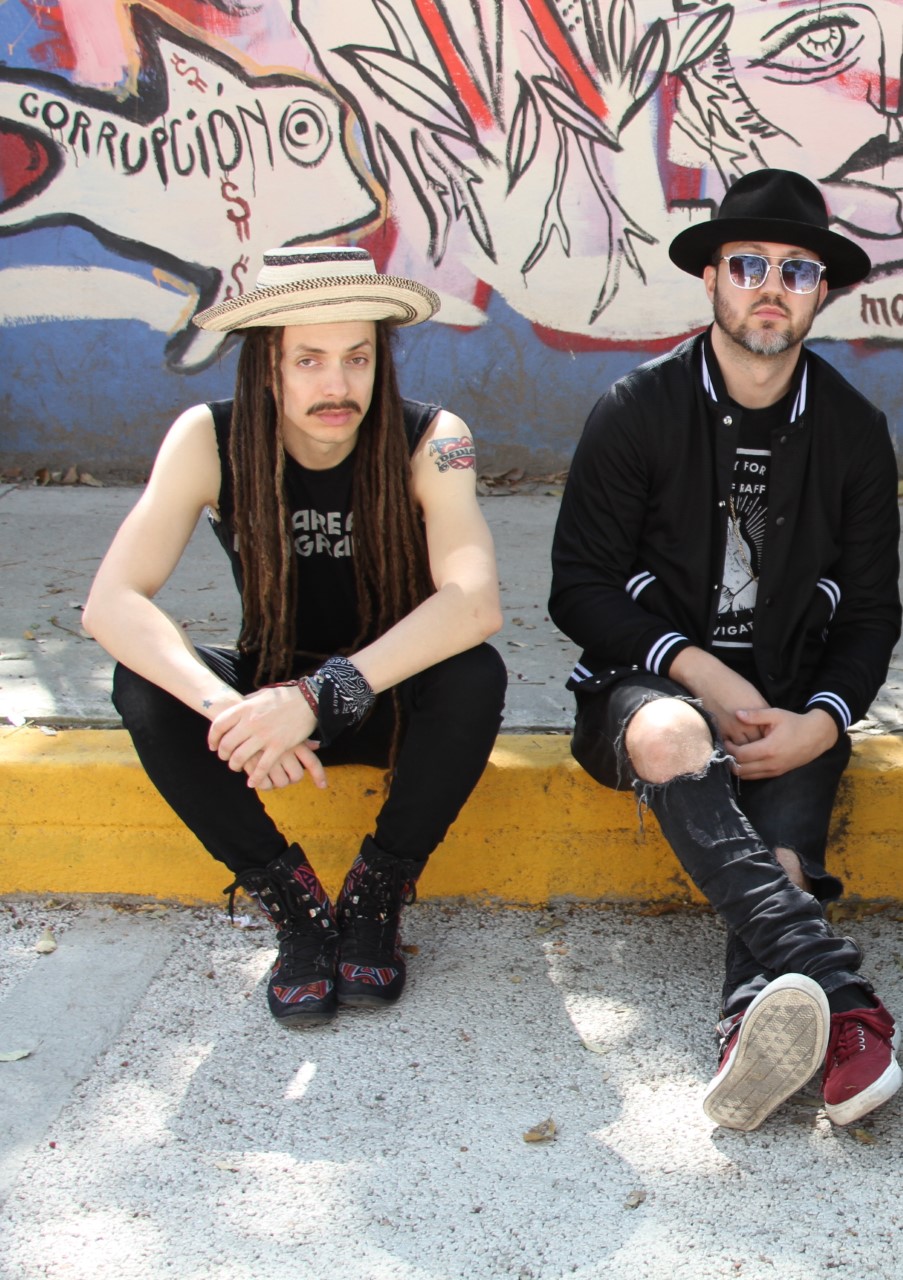 Kansas City Repertory Theatre has announced a 2021-22 season, which includes indoor and outdoor performances, a three-show subscription series and three special events, including a live production of the Rep’s holiday favorite, “A Christmas Carol.”

The COVID-19 crisis forced the Rep to cancel its entire 2020-21 season. The new lineup includes two shows — “The Royale,” a drama about boxer Jack Johnson, and the folk-pop musical “The Old Man and the Old Moon” — that artistic director Stuart Carden had hoped to stage for the 2020-21 performance calendar.

“Mary’s Wedding,” Aug. 27-Sept. 19, on the south grounds of the National WWI Museum and Memorial. In the play by Stephen Massicotte, a young man and woman meet in a dream in 1914, fall in love and strive to escape the brutality and madness of the coming war as the world collapses into an unprecedented global conflict. Carden will direct. General admission tickets will cost $30.

“Ghost Light: A Haunted Night of Songs and Stories from KC’s Cultural Crossroads,” Sept. 30-Oct. 17 on the south lawn of the Nelson-Atkins Museum of Art. This will be the second edition of what Carden intends to be an annual celebration of music and storytelling. Described as a “hybrid concert and ghost-story event,” the show will be anchored by musicians Enrique Chi and Juan Carlos Chaurand of the internationally known (and locally based) band, Making Movies. Tickets cost $30.

“Charles Dickens’ A Christmas Carol,” adapted by Geoff Elliott and directed by Jason Chanos, Nov. 19-Dec. 26 at Spencer Theatre. Casting has not been announced, but reasonable observers would expect to see many of the actors who have performed different versions of the show through the years to return.

The Rep’s subscription series begins with the world premiere of “The Extremely Thrilling & Occasionally Shocking Mis-Adventures of Mesdames) Holmes & Watson” by Kate Hamill, Feb. 1-20 at Copaken Stage. Described as an irreverent, feminist farce, the play examines the literary and theatrical traditions of those immortal characters created by Arthur Conan Doyle, Sherlock Holmes and Dr. John Watson — only they will be played by women. In this version Holmes and Dr. Joan Watson, despite struggling through a codependent relationship, confront super-villain James Moriarty.

Hamill has established a reputation as a playwright who has her way with literary classics. The Rep staged her version of “Pride and Prejudice” in the 2018-19 season.

The season continues with “The Royale” by Marco Ramirez, March 8-27, also at the Copaken. The show will be directed and choreographed by Steph Paul. The play examines the tumultuous career of Johnson, the first African-American heavyweight champion. Following the run at the Copaken, Carden plans to take a stripped-down version of the piece on tour in the greater KC community.

The season wraps up with “The Old Man and the Old Moon,” May 30-22, at Spencer Theatre. Created by PigPen Theatre Co., this “whimsical American fable” will be performed by live folk musicians in an all-ages show. Spencer will co-direct with members of the PigPen company. He has directed or co-directed the show several times.

The Rep will sell season tickets to the three spring shows, priced from $40 to $60 per show. Tickets to “Mary’s Wedding,” “Ghost Light” and “A Christmas Carol” will go on sale July 12. The rest of the shows will go on sale in the fall.

The Rep’s announcement also emphasizes that COVID-19 is still a reality that demands attention: “KCRep is ready to welcome patrons safely back to the theatre and will continue to follow local, national and union(s) COVID-19 guidelines. There will be more information on safety protocol closer to performance dates.”