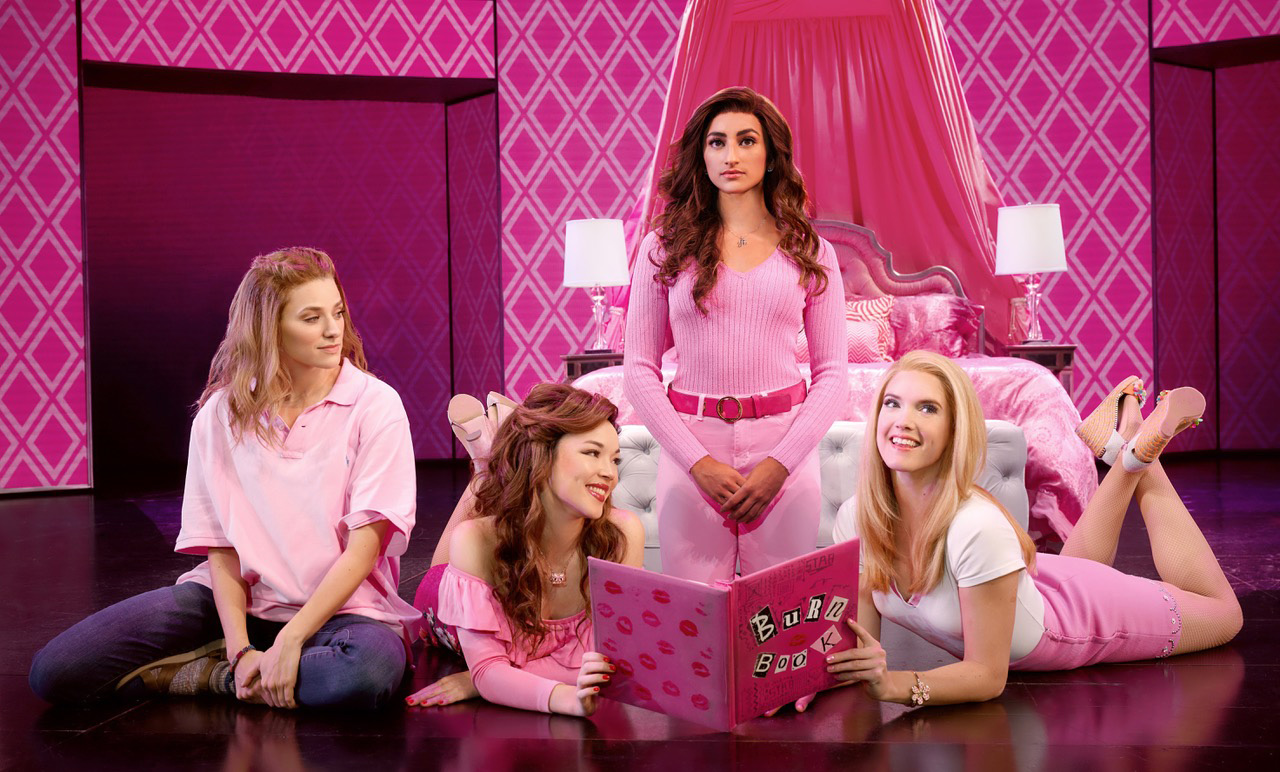 Kansas City is alive with professional theater. With this issue of KC Studio, Theater League inaugurates a regular calendar feature devoted to the best our town’s stages have to offer. In March and April, check out some of these hits:

Emmy-nominated star Morgan Fairchild returns to Kansas City in this madcap Paris/London/Broadway comedy about secret lovers, mistaken identities, not-so-foolproof alibis and a gourmet chef, all directed by Kansas City’s reigning comedy master Dennis Hennessy. “Hurtling along at the speed of light, this breathtaking farce is a near faultless comedy. It is flat out funny!” praised the New York Daily News. www.newtheatre.com

KC Rep presents this knockout, award-winning new play inspired by real-world boxer Jack Johnson who, as a Black man at the height of the Jim Crow era, became the heavyweight champion of the world. An electrifying adrenaline rush shows us the human cost of making history. www.kcrep.org

Sidonie Garrett directs this bright and beautiful story about growing, healing, finding courage and unexpected human connection. From the best-selling book by Cheryl Strayed, adapted for the stage by Nia (My Big Fat Greek Wedding) Vardalos, the play takes us inside the world of a struggling advice columnist who uses empathy and her personal experiences to help those seeking guidance for obstacles both large and small. www.unicorntheatre.org

A joyful and exuberant comedy focusing on three sisters at a crossroads in their lives. Together they prove it’s never too late to take another one of life’s paths for a grand new adventure. www.chestnutfinarts.com

These leading ladies of the Great White Way have captivated audiences for decades with their vocal acrobatics and commanding stage personas. From GYPSY and ANNIE GET YOUR GUN to HELLO, DOLLY!, these strong women bring down the house in this cabaret tribute, which will feature one showstopping number after another, including “Everything’s Coming Up Roses,” “Wherever He Ain’t,” and “Before The Parade Passes By.” www.QualityHillPlayhouse.com

Direct from Broadway, book writer TINA FEY (30 Rock), lyricist NELL BENJAMIN (Legally Blonde) and director CASEY NICHOLAW (The Book of Mormon) joined forces to bring to life the story of a naïve newbie who falls prey to a trio of lionized frenemies. Based on the popular film, MEAN GIRLS “delivers with immense energy, a wicked sense of humor and joyful inside-jokery” New York Magazine. www.kcconvention.com.

A collaboration with Kansas City’s acclaimed Motown/Funk band 2 Proud 2 Beg, this original concert production celebrates the life, work and musical contributions of the great Stevie Wonder. Blind since shortly after his birth, Stevie is one of the best-selling musicians of all time. He reshaped the conventions of R&B and frequently used his platform to raise racial awareness with socially conscious statements and complex compositions. www.musicaltheaterheritage.com

The grooviest guitar-slinging cat in town meets the Biddles and rocks their world. Pete, who normally lives in a VW bus, has been sent to the Biddles to learn some manners, much to the annoyance of Jimmy, the world’s most organized grade schooler. But it doesn’t take long before Pete turns house arrest into a crusade to help Jimmy pass second grade and take him on the inspirational road trip of a lifetime! With its Beach Boys musical vibe and ’60s feel, this show will have everyone in the family strumming and strutting. www.thecoterie.org

AN OFFICER AND A GENTLEMAN
April 12-17 | Kauffman Center

Based on the Oscar-winning film, AN OFFICER AND A GENTLEMAN is a timeless, romantic love story that celebrates triumph over adversity. This new musical version features the Grammy and Oscar-winning #1 hit “Up Where We Belong” and a whole host of 80s favorites. www.kauffmancenter.org/events