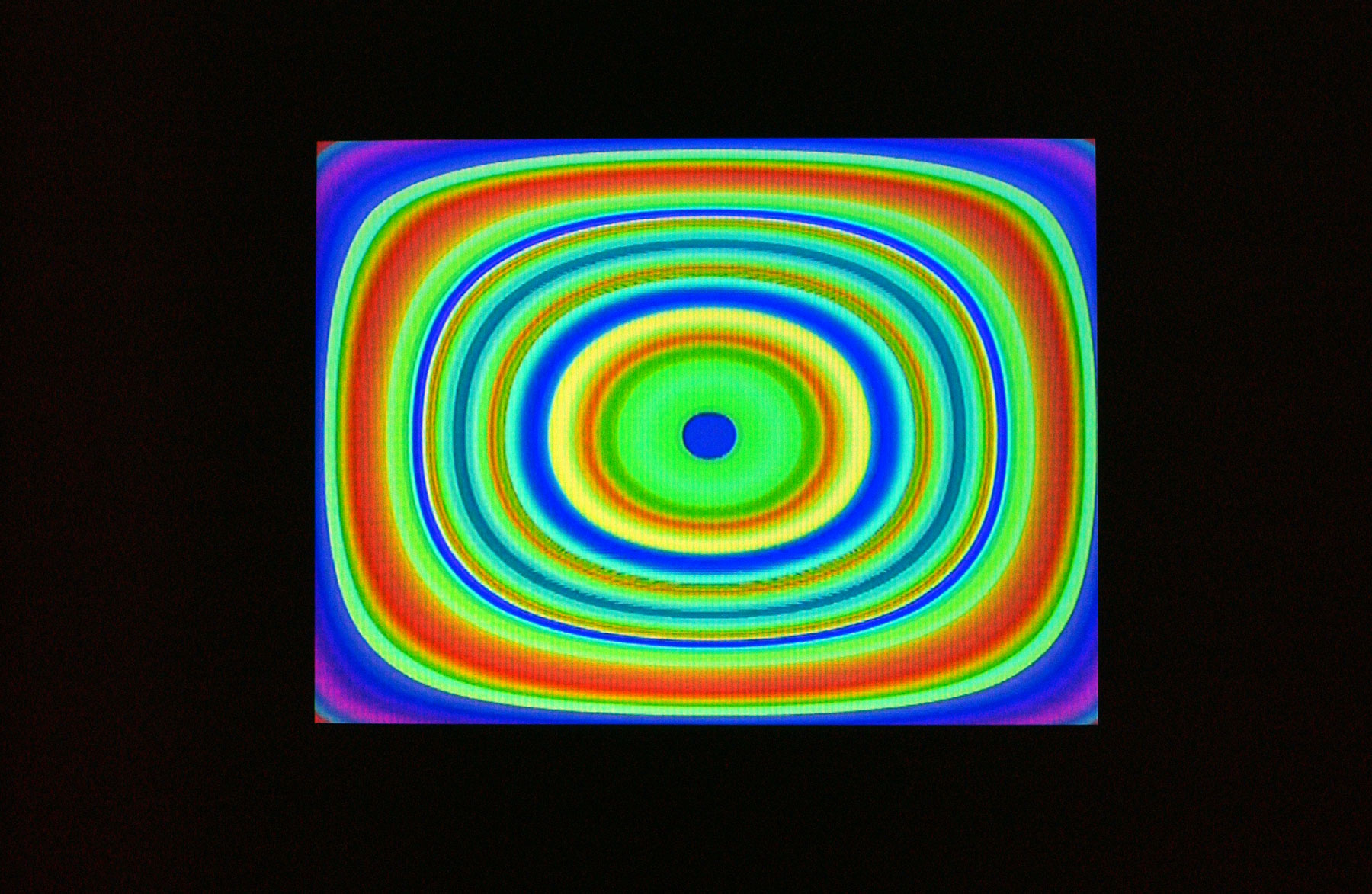 In a November interview, Cameron said he began reaching out to visual artists last summer and that he has received commitments from such internationally prominent figures as Ebony G. Patterson, Jennifer Steinkamp, Kim Soo-ja and Nari Ward.

What’s he looking for? “I’m approaching artists that interact outdoors in a very direct way with the community,” Cameron said. “I’m drawn to artists that find Kansas City compelling, or if they have not been here yet, that have a great deal of curiosity and interest in the city.

“I’m contacting artists that I have worked with before who I know have the capacity to respond within the short time allotted,” he added, “and who have the ability to make city-specific work that will be captivating.”

When it comes to selecting artists with KC ties, Cameron’s research is ongoing. He is currently conducting studio visits, including a stop at the Charlotte Street Foundation’s Studio Residency Program in Town Pavilion, and networking with individuals and organizations involved in KC’s art ecosystem.

Artists coming to Kansas City from far afield are starting their creative process by scouting spaces within Swope Park. Projects are in their infancy and subject to change, but Patterson has expressed great interest in working inside Swope Park itself, Ward is looking at the Mutual Musicians Foundation, and New Orleans-based artist Dawn DeDeaux is gravitating toward the Kansas City Zoo, according to Cameron.

Although considerable funds still need to be raised for the project to move forward, Kimmi states that fundraising is on track and emphasizes, “No contracts to artists will be issued until adequate funds are in the bank or have been pledged.”

Above: Jennifer Steinkamp, known for her eye-dazzling video projects (above is a shot of “Glimpse” from her 2003 exhibit at the Nerman Museum), is one of the nationally-known artists Cameron has tapped for Open Spaces. (photo by Bret Gustafson)