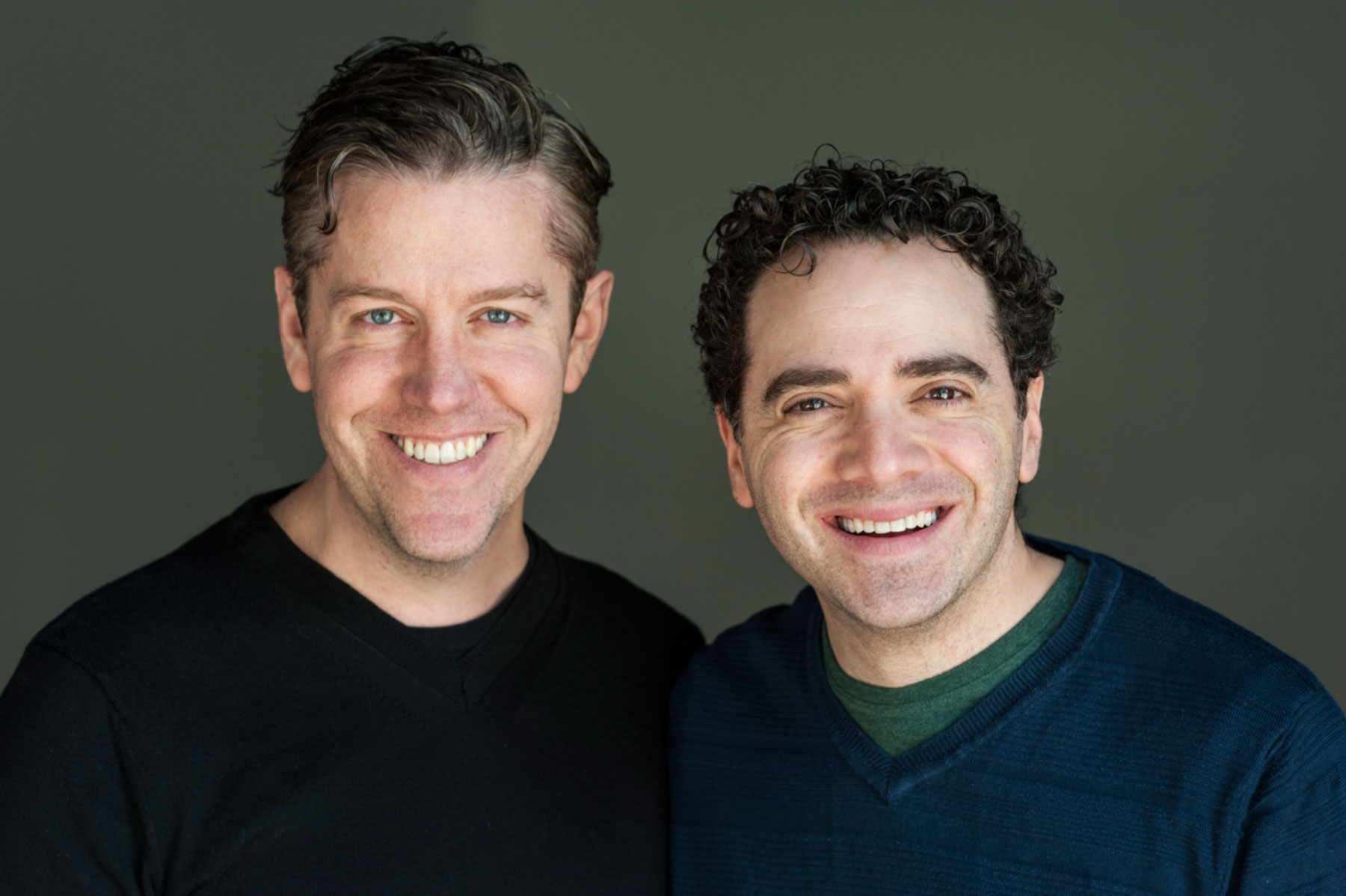 The four-year-old KC theater has built a record of success with wildly varied shows that maximize local talent.

They go for broke — in the pieces they choose to produce, in the venues they select, and in the actors and musicians they contract.

Spinning Tree has only been active in Kansas City for four years, but already Grayman and Parkhurst have more than fulfilled their goal: “to present new, contemporary and classic pieces that are relevant, thought-provoking and entertaining… to educate, challenge, stimulate and inspire audience and artist alike.”

The proof has been in their wildly varied shows, which have included 13, Amadeus, West Side Story, Violet and The Year of Magical Thinking. KC’s Nedra Dixon was enthralling in Black Pearl Sings, a production glorifying African-American folk songs and the struggle to preserve them.

Grayman and Parkhurst excel at maximizing local talent. Vanessa Severo was electrifying as Anita in the beautifully revitalized West Side Story; in 13, young Fisher Stewart handily led the all-adolescent cast and us into the frenzied world of teen angst. Theater critic Robert Trussell lauded 13 as “a delightful 90 minutes-plus at the theater,” calling it “funny, acerbic and droll.”

The same bold innovation evidenced in last year’s choice of plays also drives the 2016/17 schedule. This time there is a theme — historical figures or characters based on historical figures. The plays will include Nine, based on the character of film director Guido Contini  from Fellini’s film, 8 ½ ; Lady Day at Emerson’s Bar and Grill, about the life of Billie Holiday; Shipwrecked! An Entertainment, chronicling the adventures of Australian Outback explorer Louis De Rougemont; and Assassins; a portrayal of historical presidential assassins.

Perhaps this desire to illuminate and preserve history can be traced to Grayman and Parkhurst’s personal connections to plays. Grayman, preparing to stage Fiddler on the Roof last year, was moved to recognize in it his own great- grandfather’s story, which he had just learned following his great aunt’s death. A Russian Jew, his great-grandfather fled persecution in 1908 at the age of 19.
Grayman and Parkhurst decided to settle in KC, where Parkhurst has family roots, after extensive Broadway, national and international experience with directing, acting and dancing from the ages of 14 and 16 respectively. Indeed, they met while both working on West Side Story in Germany, and both performed on extended tours of Mama Mia. Over the years they have worked personally with such dance and theater luminaries as Alvin Ailey, Roman Polanski, Garry Hynes and Rob Ashford.

Heavy hitters as they are, Grayman and Parkhurst are nonetheless a perfect fit in Kansas City, which they chose due to its solid support of the arts and its burgeoning performance scene. “The things that drew us to Kansas City  —  the strength of local professional theatre companies, the passion and commitment of local actors, and the willingness of Kansas City patrons to be challenged while being entertained — only appears to be growing stronger,” Parkhurst said. They are proud, he added, to be part of KC’s “diverse and rich theatrical landscape.”

Asked if he’s worried there could end up too many competing companies, Parkhurst claims there can never be too much top quality theater product.

From being lifelong career performers, both men have turned their focus to behind the scenes, Parkhurst primarily as choreographer and Grayman primarily as director. Parkhurst offers private dance instruction to emerging and seasoned performers. Grayman teaches acting, improvisation and song interpretation to thespians of all ages and theatrical plans.

After years of presenting productions at venues including Off Broadway Theatre and the Arts Asylum, Spinning Tree wants to consolidate its own theater space in the coming year.  A “permanent home” would allow Parkhurst and Grayman to expand their programming and to offer youth and adult classes in the space. Also envisioned are master classes conducted by their many professional friends who come to visit. And the two would make Spinning Tree’s new space available to new and developing theatre companies as well.

The name Spinning Tree was chosen as a poetic image, connoting movement and flexibility, roots and strength. Dance and branches of diversity, pride and beauty all come into play with the name. And, importantly, imagination, which to Parkhurst and Grayman, is the essence of their theater. They’re telling stories and enfolding audience and performer alike under a canopy of imagination and shared experience.