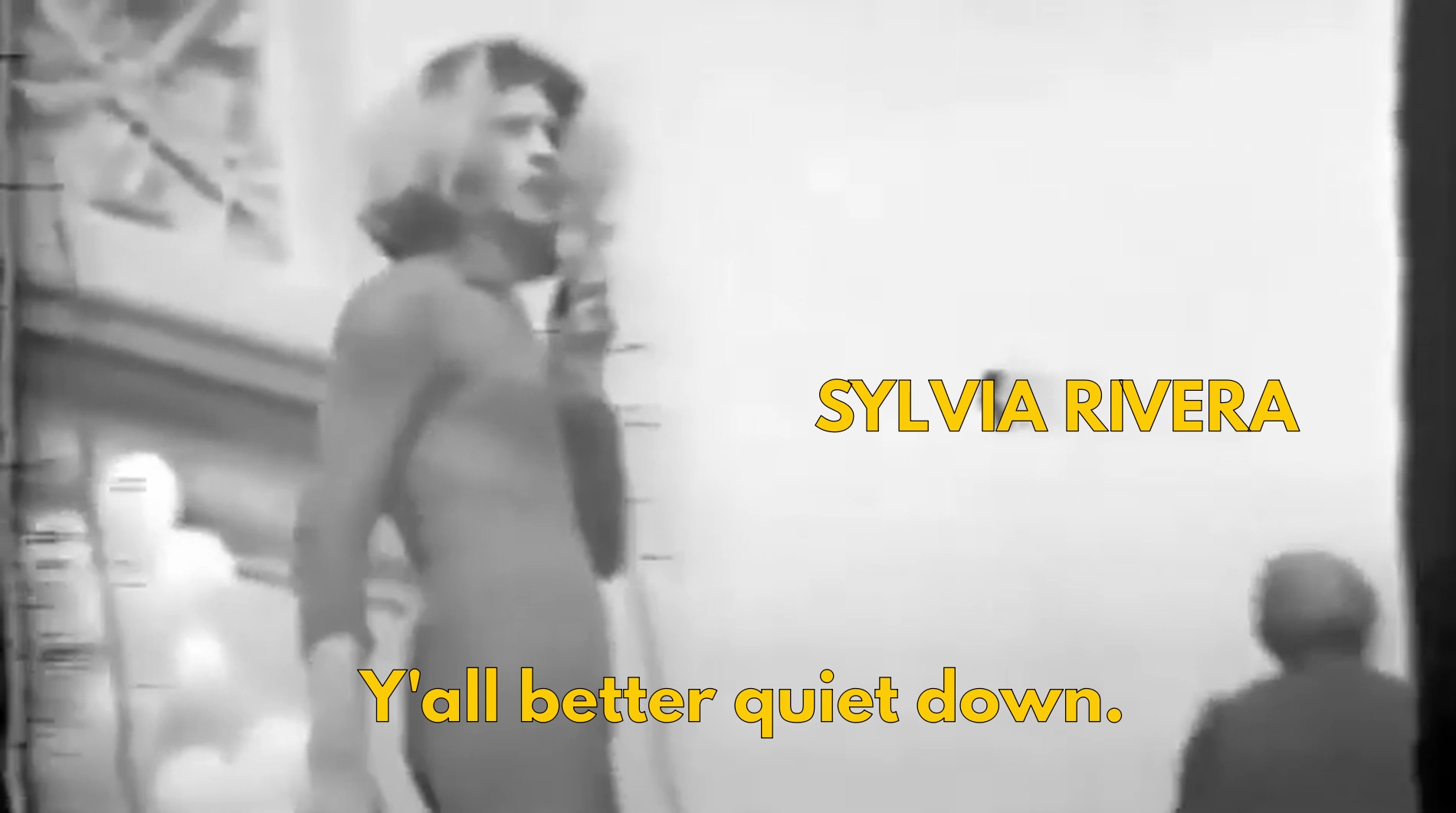 The “T” in LGBTQIA+ has been the sharp focus of attack in recent years. Multiple bills to restrict and control transgender individuals have been introduced throughout the country. Olathe-based filmmaker and nonprofit executive Sav Rodgers illustrates the gravity of this situation and its long-spanning history in his film, “No Reason for Celebration.” It is a part of Mid-America Arts Alliance’s reflect / project series begun in fall 2020, which “serves to amplify underrepresented artists while creating a public space for viewers to consider their position in our rapidly changing world.”

Normally comedic and personal, Rodgers takes a much different approach in “No Reason for Celebration.” He and his editor/co-producer, Bradley Garrison, solely use archival materials to juxtapose present-day transgender coverage with historical footage. Contemporary news stories that often dehumanize and mischaracterize trans realities are put next to powerhouse historical speeches, including those from trans elders Sylvia Rivera (1951-2002) and Marsha P. Johnson (1945-1992). In considering the titular theme of celebration, Rodgers emphasizes, “I don’t think we can pat ourselves on the back too much for this idea of progress when there are still trans people who are murdered for being perceived as trans.”

The target audience for this film is not actually trans people, as they have already felt the brunt of attacks and heard the cries of their trans siblings. Instead, the goal is to grab the attention of onlookers — to push them to stop and see the dehumanization, violence and lack of freedom that can come with navigating the world as a transgender person, particularly for trans women of color and trans children. Rodgers notes, “Some people have a harder time getting to navigate this world — period. I’m hoping that it will be an educational tool and a reason for people to google trans issues and to see what we’re up against and how they can help.”

Though “No Reason for Celebration” is an angry protest piece, Rodgers maintains a sense of optimism tied to action. He started the Transgender Film Center to open doors that were closed to him when he came out as trans. “There was no institutional resource that was applicable to me. I wanted to create the thing that I wished existed already,” he remembers. The Transgender Film Center supports trans creatives by providing them with desperately needed funding opportunities.

“Sav Rodgers is one of those rare talents who has such a stunningly clear vision for the stories he wants to tell with an unmistakable voice,” says Alex Schmider, award-winning documentary film producer of “Disclosure” (Sundance, 2020) on Netflix and “Changing the Game” (Tribeca, 2019). “In founding The Trans Film Center with a commitment to resourcing and empowering the next generation of transgender filmmakers around him, Sav is a very exciting storyteller to watch and not one to be overlooked or underestimated.”

See “No Reason for Celebration” from 7 to 10 p.m. nightly July 2-31 at M-AAA headquarters, 2018 Baltimore Ave. The films in the reflect / project series are visible from the street and have outdoor audio. The series includes an online component at maaa.org/reflect-project, featuring supplementary works chosen by the featured artists.