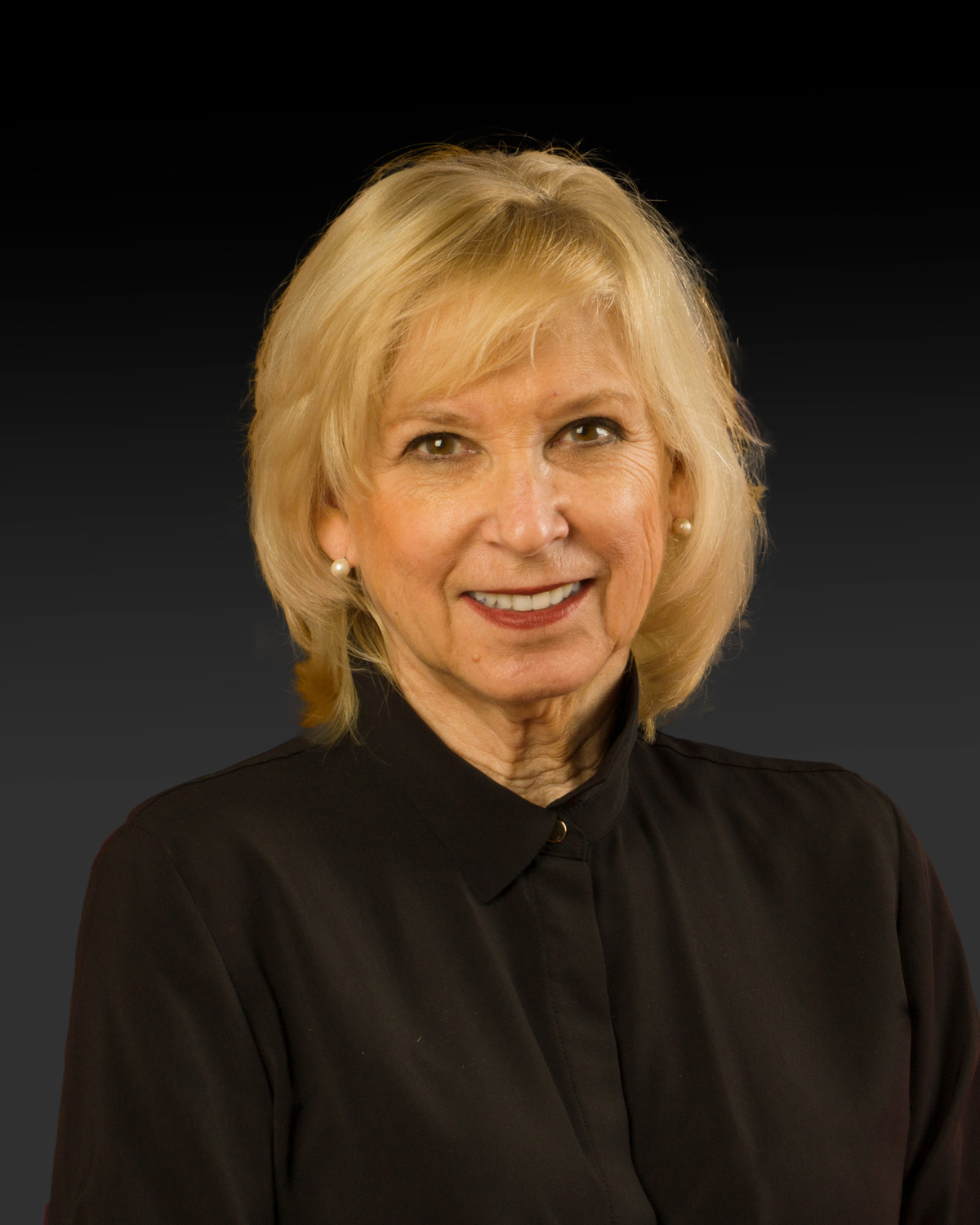 Patty Carroll reached a kind of crossroads almost 30 years ago, after she and her husband, Tony Jones, moved across the Atlantic to London. They spent more than four years there in the 1990s, he as director of the Royal College of Art and she, in many respects, as . . . Mrs. Jones.

For all of her accomplishment as a photographer and instructor, Carroll was startled to find she was known to Brits principally as her husband’s wife, seen through the lens of her perceived domestic status. Earlier in her career, the native of suburban Chicago couldn’t wait to get out and experience the world. And she’d done that. Now, she pined to get back to America.

“It kind of flipped me around to thinking about women and home and identity,” Carroll recalls. “Where is home, and what does it mean? Is it a physical place, or is it a state of mind? Do we define it by the objects we surround ourselves with or by the heartstrings we have toward people or a place?

“It brought up a lot of questions,” she says, “and I’ve been trying to answer them for the last 20 or so years.”

That pursuit infuses her latest work, Flora and Fauxna, a mesmerizing installation scheduled to go on display in early June at the Kansas City Public Library’s downtown Central Library. It’s the Library’s first physical exhibit since the outset of the COVID-19 pandemic in March 2020.

Carroll created a quilt-like array of 250 panels populated by ceramic birds in color-saturated settings of floral fabric, artificial flowers and decorative household trinkets — the kinds of past-generation collectibles found in thrift shops and antique stores. Her initial intent was to cover a single wall, but she seized on a suggestion to expand it to a full room.

It’s a bit more complicated than the veneer of cheery domesticity depicted in 1950s magazine ads and TV sitcoms. As Carroll has noted, “Decoration and its obsession is often a camouflage of one’s individuality to the point of claustrophobia.”

Flora and Fauxna originally was shown early in 2019 at the Albrecht-Kemper Museum of Art in St. Joseph. The pieces are rearranged for this exhibit, and Carroll has added panels to fill the Library’s slightly larger space.

On average, each of the 250 panels took Carroll three to four hours to complete. While she has included some three-dimensional works in previous exhibits of her still-life photography, this is her first “pure installation,” as she puts it. It will remain on display at the Central Library through August 15.

Carroll, who keeps a studio in the Crossroads Arts District, has drawn most of her acclaim as a photographer whose work has been exhibited nationally and internationally — from the Art Institute of Chicago to the White Box Museum of Art in Beijing, China, and the Royal Photographic Society of Great Britain. Selections from her works are part of the permanent collections of New York’s Museum of Modern Art, the Smithsonian in Washington, D.C., and Kansas City’s Nelson-Atkins Museum of Art, among other places.

She also spent more than 40 years teaching photography. Carroll was all but born into it, growing up around cameras and photographers in Park Ridge, Illinois, near Chicago’s O’Hare International Airport. Her parents owned a chain of suburban newspapers.

She has been in Kansas City with her husband since Jones was appointed president of the Kansas City Art Institute in December 2014. He has announced he’ll retire next June.

And Carroll? She’s now 74, with nearly half a century of photography and art to look back on. But she makes it clear that her creative fire burns beyond Flora and Fauxna.

“I’m not giving up anytime soon,” she says.