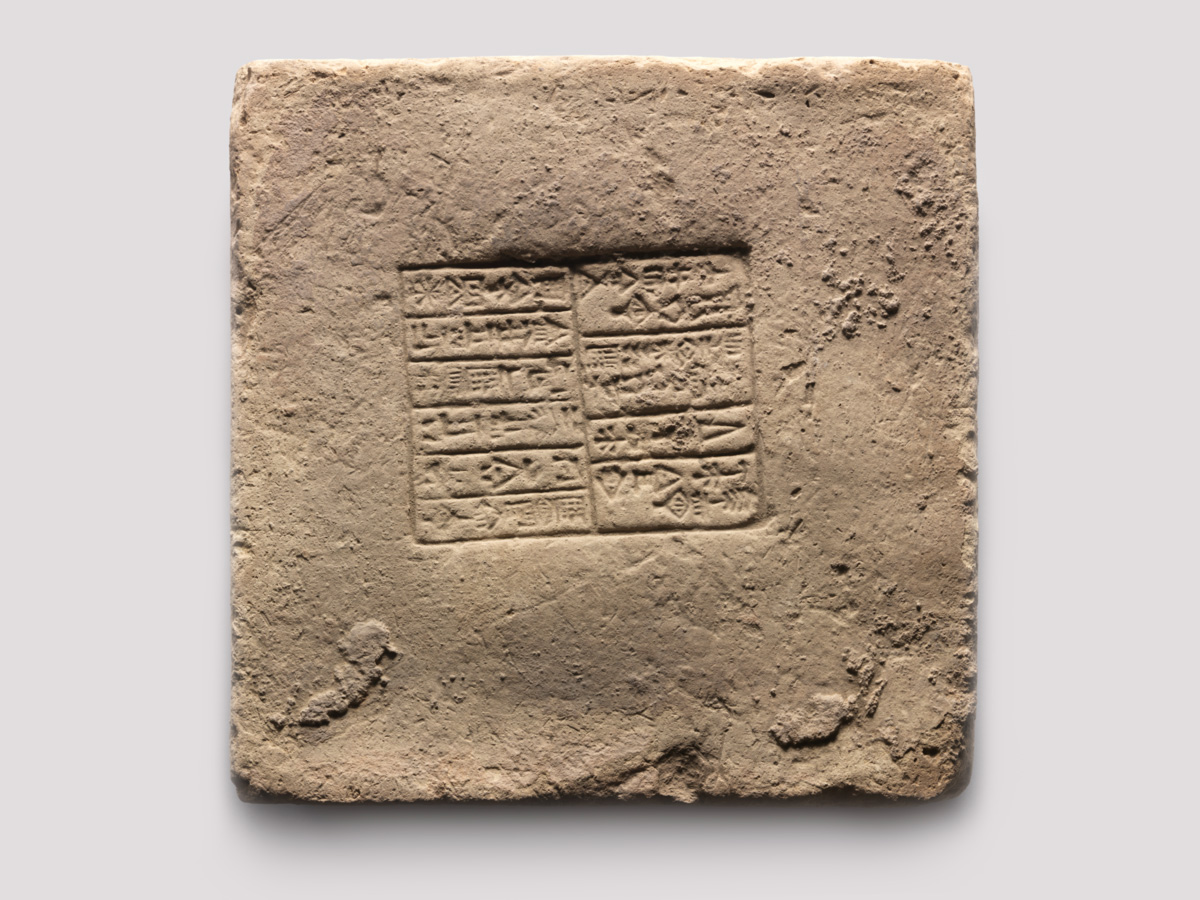 If you were going to build an art museum from scratch, how would you do it? What kinds of art would it have? Where would you get the art? And what kinds of objects can be classified as “art”?

In the late 1920s, the trustees of William Rockhill Nelson’s estate — who were responsible for carrying out Nelson’s instructions to acquire an art collection for Kansas City — wrestled with these very questions. These businessmen: Arthur M. Hyde, Herbert V. Jones and J. C. Nichols, knew very little about art or how to create a museum. They needed guidance, so they assembled a group of advisors to help them find the answers. Origins: Collecting to Create the Nelson-Atkins explores the beginnings of the Nelson-Atkins collection and the personalities who helped shape the museum through the stories behind more than 50 works of art, most collected during the museum’s first 10 years.

Nelson’s trustees and their advisors began this task in the midst of a booming economic market that made art expensive and difficult to find. However, just as collecting for the new museum was getting started, the onset of the Great Depression changed the economic landscape. Suddenly, art was more affordable and available. This twist of fate allowed them to acquire an exceptional core collection — from cultures all over the world and throughout history — in a few short years.

The exhibition begins with the first object to enter the museum’s collection: a Mesopotamian brick. Discovered during a 1929 archaeological excavation the trustees co-sponsored with the Louvre, this brick is an important key to understanding the ancient Sumerian civilization. But the trustees were unsure if it could be classified as art — which they generally defined as objects admired for their aesthetic appeal — so they turned to their advisors for approval. Harold Woodbury Parsons, the museum’s agent for ancient, European and American art, described the brick and other pieces from the excavation as, “very interesting material from both an artistic and archaeological standpoint.” With this validation, the brick became the first object acquired for the Nelson-Atkins.

Agents like Parsons played a vital role during the museum’s early years. They advised the trustees on what kinds of art to acquire and travelled the globe in search of objects for the new collection, drawing on their network of contacts in the art market and their experience working with other museums. Their unique abilities, perspectives and preferences shaped the Nelson-Atkins and its core collection in very different ways. Origins focuses on the three most influential agents during the museum’s early years: Parsons, Langdon Warner, and Laurence Sickman. These agents acquired art from a myriad of sources, including auctions, private collections and dealers, some of whom would become advisors to the Nelson-Atkins in their own right.

The frantic pace of collecting during the museum’s first few years began to slow as the Depression waned and prices once again began to rise. With less money to spend and fewer opportunities to buy, the trustees and their advisors shifted their focus to rounding out the collection and looking for exceptional objects that would make the Nelson-Atkins stand out among American museums. Dealers who specialized in art from particular cultures pursued signature pieces for the Nelson-Atkins collection. These influential dealers included Paul and Marguerite Mallon, Parisian antiquities dealers whose home movie documenting their 1937 visit to Kansas City is included in the exhibition.

From its beginnings, the Nelson-Atkins was — and remains — a museum for Kansas City, and the contributions of time, money and art from local donors and collectors were instrumental to the early development of the museum’s collection. Origins highlights some of these first benefactors who donated works of art from their own collections, as well as the Friends of Art, a group of Kansas Citians who helped the museum acquire contemporary art. These Kansas Citians, and many others who gave so generously in the museum’s early years, helped make the Nelson-Atkins a reality.

Origins: Collecting to Create the Nelson-Atkins brings these objects and personalities together for a look back at how the museum’s collection began. For more information, please visit nelson-atkins.org/exhibitions/origins.