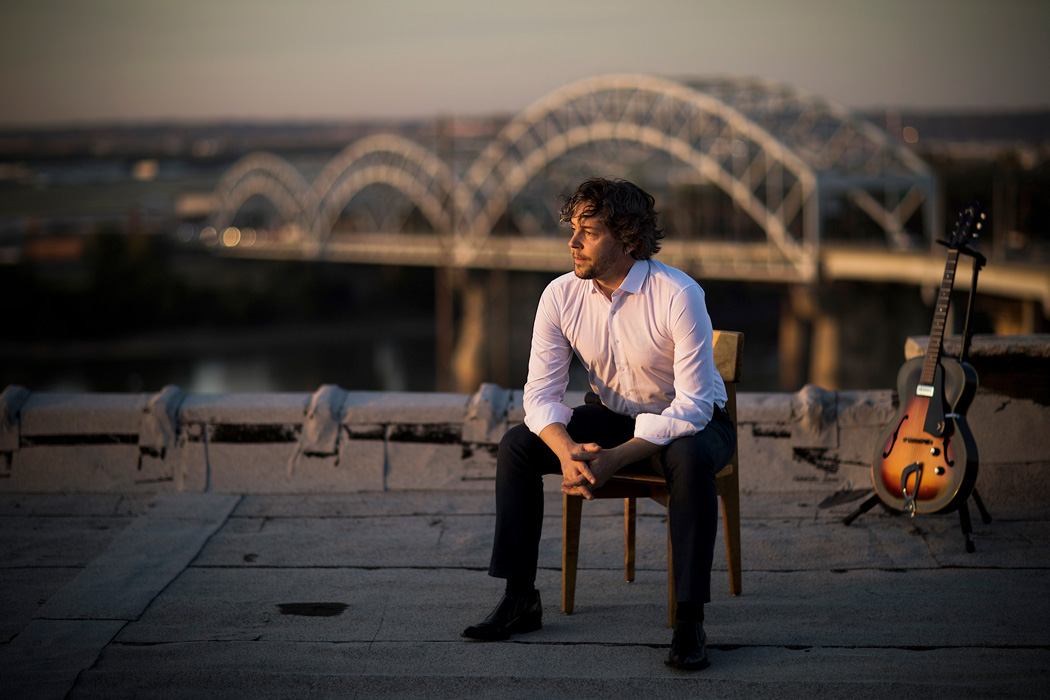 An Interview with Aengus Finnan

Folk music and traditions are inevitably bound up with history. The actual origins of many folk traditions can be traced to places and eras and mass migrations, but often the details are lost. Yet, the music lives on.

The 34th annual conference of Folk Alliance International will be presented May 18-22 in a format that will include both virtual showcases by performers and live events. The live portion will be at the Westin Crown Center Hotel. The conference describes itself as “the world’s largest gathering of the folk music industry and community.” In previous years, the conference has drawn musicians and other music professionals from North America, Australia, the United Kingdom, Ireland, France, Estonia, Scandinavia and Japan.

The theme this year is “Living Traditions,” with an emphasis on music preservation, migration, evolution, authenticity and the work of folklorists. In light of the state of Missouri celebrating its 200th anniversary in 2021, the conference will also reflect the “history and traditions of the state.”

“KC Studio” asked executive director Aengus Finnan to field questions via email about the history and relevance of folk music in Kansas City and the world. His answers follow:

Robert Trussell: The history of folk music in KC goes back at least to the 1960s. During your time here have you had an opportunity to learn about the city’s folk history?

Aengus Finnan: From the outside, KC’s reputation is as a jazz and blues town, but I was pleasantly surprised to find a rich history of folk music here in terms of venues, festivals, radio play, and a legacy of national renowned artists and songwriters.

RT: When did you arrive in Kansas City? Since then, how has folk music evolved both internationally and locally?

AF: I came to KC in 2014, and while there was clearly a vibrant existing scene in place, the new presence of Folk Alliance International as a global conference seemed to up the game in terms of networking, presentation and touring. In seven short years, our almost exclusive mission has been to refresh the view of folk music as a living tradition rather than something from another era, and to decolonize the idea of folk music as primarily (the purview of) the white male singer-songwriter, to embrace the reality that every country, culture and ethnicity has its own folk music. As bookers, industry and audiences we have a responsibility to acknowledge that many folk music traditions have been shut out from mainstream folk music opportunities and audiences in the past.

RT: Today’s folk music is not a carbon copy of ’60s folk. How would you describe the genre now?

AF: Today there are far more independent artists with full-time careers, and they have access to self-promotion tools that artists in the ’60s and ’70s did not. Here in the U.S., folk music was definitely about the singer-songwriter for decades, but in recent years there is a growing appreciation and appetite for a broader view. That said, in general I don’t see as much presentation of traditional music (be it from the region or from elsewhere in the country), in favor of more contemporary sounds and content. While not necessarily commercially viable, I think that something important is lost when culturally significant traditions and tradition-bearers fade from public view.

RT: What do you find unique about Kansas City and its music?

AF: The scene here is complex and spread out, but I find it intriguing that musicians across all genres have a baseline exposure to jazz, and that the result is a seemingly more dynamic and musically literate artist pool.

RT: The COVID-19 pandemic has affected all businesses, including music. Where do you think folk music will be in a year?

AF: Folk music was hit hard, really hard, by the pandemic. Folk artists often rely on very intimate performances, where your pay is literally the ticket price times the number of people in the seats. Given these events were the first things to shut down, the community has effectively been out of work. But it’s a resilient community, and plenty of folks have used the time to create, collaborate and reinvent. I think we will see a more dynamic and connected folk genre in a year’s time, eager to work with each other and activate new ways of engaging audiences.

RT: You’ve told me before about growing up in Canada and hearing the music of a wide range of performers who came through. How did that experience shape your ideas about music?

AF: To me, it has always been about the stories told in song. Well written, they can open windows into new worlds, other’s lives, and distant places. Personally, I care less about the performance and the show and much more about what is being conveyed. Does it move me somehow? Like the Midwest, where I grew up, there was space, and that meant having to imagine what was beyond the horizon. A good song takes you there quickly and lifts the curtains on others’ lives. Ultimately, that is what I seek when listening to music, live or recorded.