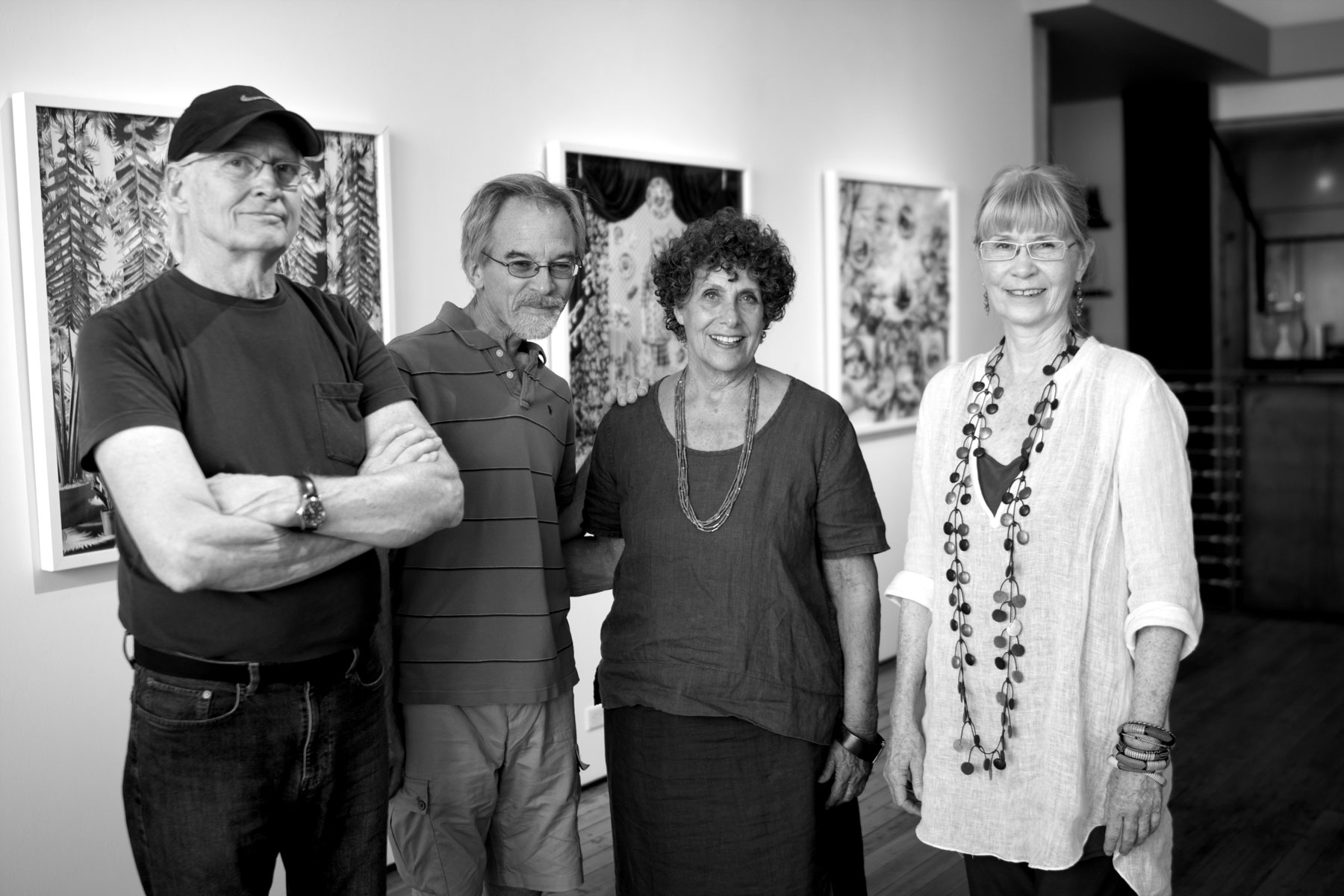 Jeff Owens, a high-profile artist/filmmaker and developer in Kansas City’s Crossroads area, recalls a time when he actually benefitted from the ghostly atmosphere that permeated a largely abandoned neighborhood.

“It was extremely quiet, hardly any activity going on,” Owens told me. “I could do all kinds of things movie-wise. We would experiment with some special effects or some kind of simulated explosion or something, and nobody cared.”

That was more than 30 years ago. Since that time, Owens and the entire Kansas City area have benefitted from the Crossroads’ explosion into a regional destination for artists, art lovers and people drawn to the energy of First Fridays. Along with the efforts of Owens and numerous other pioneers, the Crossroads Arts District has greatly benefitted from tax abatements that have supported artists and arts activities.

The abatement program, enacted by the city’s Planned Industrial Expansion Authority (PIEA) in 2007, froze property taxes at 2006 levels for 10 years for Crossroads buildings where more than half the space is devoted to arts-related purposes.

According to Jeffrey Williams, the city’s planning and development director, 42 Crossroads properties currently benefit from the tax freeze, representing a total annual tax abatement of $229,703. The median annual abatement is $2,591. Thirty-five of the 42 abatements will expire at the end of this year unless renewed, and the seven remaining abatements are scheduled to expire between 2018 and 2024.

The tax freeze resulted from the efforts of a “large group of people who worked very hard to get this done,” said Paul Tyler, former grants director of the ArtsKC Regional Arts Council. “What we were doing was preserving the investment of so many artists and art supporters. We were blessed with realtors who understood how the arts could be important in bringing neighborhoods back to life.”

The tax freeze also has benefitted property owners such as Sherry Leedy, the owner of Sherry Leedy Contemporary Art at 2004 Baltimore Ave.

“For arts-related businesses, it’s really crucial that we be able to afford to stay here,” Leedy said. “And we’re talking about, in my case, staying in my own property. It’s property that I bought a long time ago and renovated. My business started in 1985, and I moved my gallery to this property in ’99 and renovated the building at that time and have continued with that.”

Leedy said that minus the freeze, “I don’t know that we would have been able to continue. In 2008 the economy had tremendous difficulties. We went through a very long period of time with a bad economy. Having the taxes stabilized allowed us to stay in business.”

The success of the arts district has drawn restaurants, night spots, hotels and other businesses to the Crossroads. And whether they’re into art or not, virtually everyone recognizes the Crossroads Arts District’s role in generating good publicity for Kansas City. In 2015, the American Planning Association included the district on its list of “15 Great Places in America.”

“The city uses our arts district as a marketing tool, as much as they use the Royals or the Chiefs,” Aron said.

Williams agreed that the tax freeze has played a big role in the Crossroads’ ascendance as an arts district, helping the neighborhood become “a huge driver for tourism and economic development. First Friday and the Crossroads serve as that anchor for arts and tourism.”

With the Crossroads tax abatements up for review, the PIEA has commissioned a study to determine the best way forward. The study is being led by Pat Sterrett of Kansas City-based Sterrett Urban LLC, Williams said.

Williams said ideas on the table include:

“We are looking to work with stakeholders and property owners as we craft these solutions,” Williams said. “It’s going to be a collaborative effort to put something together that is meaningful and beneficial.”

But Crossroads stakeholders and advocates are understandably nervous, since most of the current tax abatements are scheduled to expire at the end of this year. What the Crossroads stalwarts want to see is a long-term plan that will continue to build on the neighborhood’s success.

“We’re working to make sure we have a credible proposal before the end of the year,” Williams said.